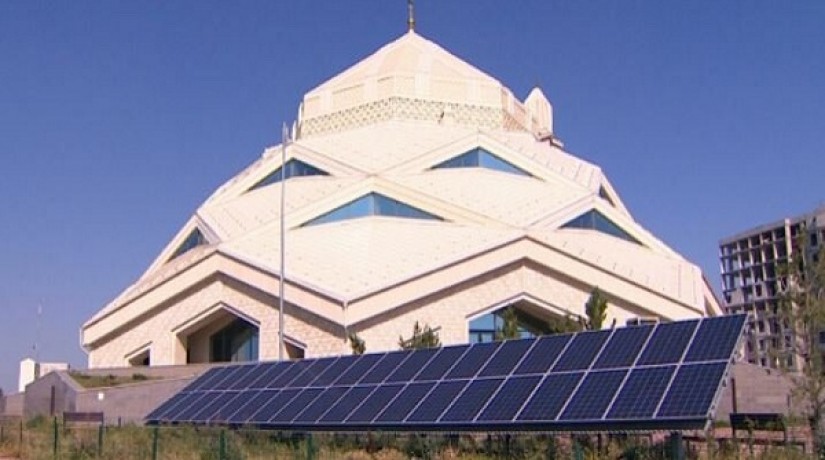 Almaty. September 8. Information Center - “God’s Flower” as people call it, the mosque differs from other religious buildings in the country not only in its architectural form, but also in that it uses modern “green” technologies, International Quran News Agency reports.

For the mosque, energy is generated by solar panels installed there. They can reduce utility costs and greatly facilitate the maintenance of the mosque.

“We cover the needs of the mosque for electricity completely - for maintenance, lighting of the territory - and transfer what remains to “Astanaenergosbyt” LLP by agreement. They sell this energy to the houses located around us. I would like more facilities and more mosques to use such equipment,” said Chief Imam of the mosque Yryskeldi Kazhy Yakhiya Kazhy Abdullauly.

The mosque will be opened for all parishioners, but restrictions on the mass events and Friday prayers still remain, according to kazakh-tv.kz.