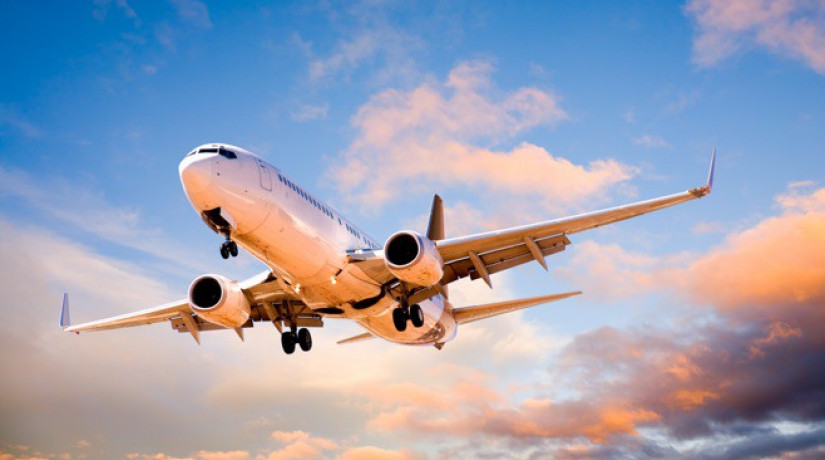 According to the Minister of Economy and Sustainable Development, Natia Turnava, Kazakhstan is one of the fastest growing destinations for Georgian tourism.

We remind you that Kazakh low-cost carrier FlyArystan also started operating in the beginning of May, adding three destinations - Aktau-Kutaisi-Aktau, Atyrau-Kutaisi-Atyrau and Nur-Sultan-Kutaisi-Nur-Sultan.

Apart from that, Arabian low-cost airline Flynas is going to resume regular flights to Georgia (to Batumi instead of Tbilisi) on May 17. From June, regular flights to Batumi will also be operated by LOT Polish Airlines and Ukraine International Airlines.

We remind you that as a result of the recent reconstruction of Batumi International Airport, its yearly capacity of passenger traffic has significantly increased - up to 1.2 million passengers a year.