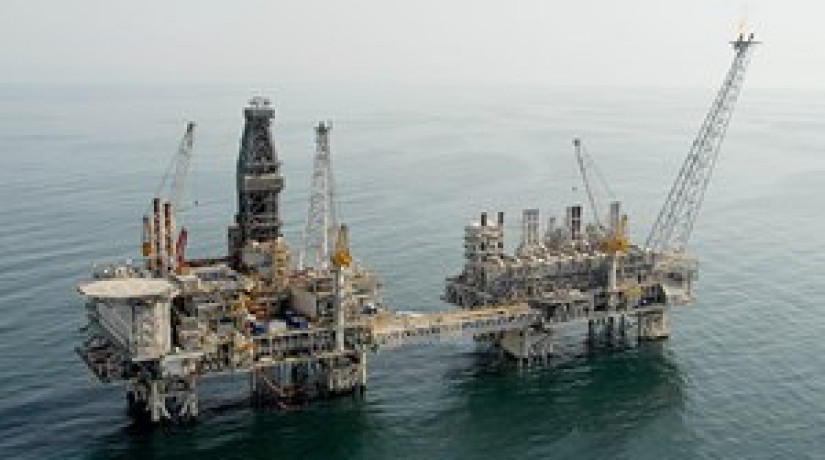 The European major sent a letter to state-run KazMunayGas in October last year, saying that after 18 months of work to evaluate such offshore blocks as the Bolshoy Zhambyl, Zhemchuzhnaya and Kalamkas Sea it decided not to pursue them with future investments, according to the letter published on KazMunayGas website yesterday.

BP agreed to examine Kazakh oil projects in May2019, afew months before Royal Dutch Shell Plc announced it had exited two crude projects in the Caspian Sea. The retreat from the fields -- both in the area of the giant Kashagan field -- was made as high costs made them uneconomic and reflected an industry-wide push to cut break-even costs. Oil prices tumbled last year as demand was destroyed by Covid-19.

Last year BP said it would restructure the company to focus on cleaner energy and shrink its hydrocarbon business by 40% over the coming decade. Since announcing its strategy shift, the major has sold a string of oil and gas assets while making big investments in offshore wind. The company wasn’t immediately able to comment on the matter.

BP’s shift in strategy meant capital will be directed on renewable energy and existing hydrocarbon basins, where it currently operates, according to the letter datedOct. 27, 2020and signed by BP’s head of business development upstream Andrew McAuslan. As a result of these changes, the firm will no longer pursue investment in theKazakhstanblocks, it said.