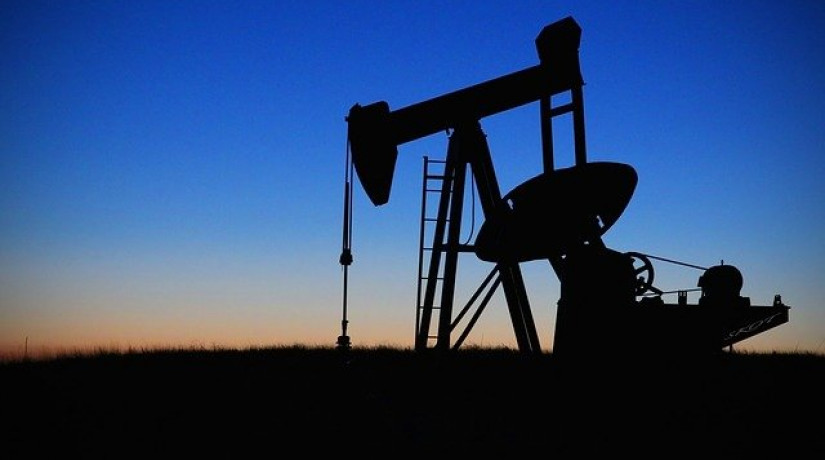 "We don't know if all of these bids will be fulfilled, everything depends on global market conditions, and the demand situation," Gorban said, adding that CPC is prepared to carry out these delivery volumes in full.

Deliveries via CPC in 2020 fell 6.6% on the year due to the demand impact of the coronavirus pandemic and the OPEC+ coalition's decision to significantly reduce crude output quotas in response.

CPC is a light sweet crude sourced from Russia and Kazakhstan -- both members of the OPEC+ grouping. The route accounts for over two-thirds of Kazakh oil exports, and ships from fields in the Caspian to the Russian Black Sea port of Novorossiisk.

Gorban added that work to expand the pipeline's capacity is on schedule, with construction of new equipment due to begin in March.

"The pandemic did not affect this, because last year we mainly carried out research and design work," he said.

Work on the project is due for completion at the end of 2022, with increased volumes able to be shipped from 2023. These plans may be affected by delays to production expansion plans at the Tengiz field, however.

On Feb. 23, the Chevron-led consortium that operates Tengiz said it has experienced holdups in the expansion project as a result of the coronavirus pandemic. It did not give details on how these delays may impact project timeframes, which previously included a planned completion date of mid-2023. The expansion is expected to raise crude output capacity to 850,000 b/d and overall hydrocarbon output capacity to 1 million b/d of oil equivalent.

Gorban said that he does not expect any changes to the quality of CPC crude as a result of changes to quotas under the OPEC+ agreement.

He added that he also expects the quality to remain stable after the ramp-up of production at Tengiz.

Gorban also said that Kazakh producers have not asked for a discount on tariffs and sees little risk that they will look to alternative supply routes in 2021.

"They have not asked for a discount. There was a period in 2020 when Urals was more expensive than CPC and there was some movement. It was insignificant, and we don't see a danger of that this year... we have the cheapest and most economical route," he said.