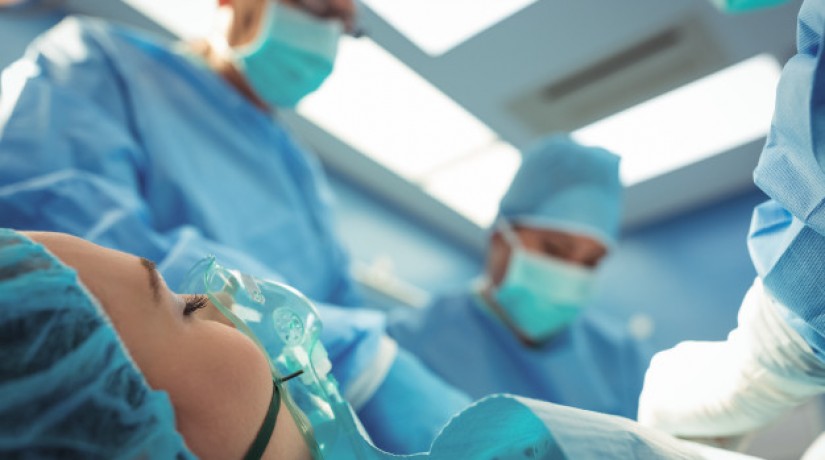 Almaty. October 30. Information Center - The cardiac surgeons of Almaty are mastering a modern method of replacing the aortic valve with an artificial one. They have already performed two surgeries, Kazakh TV reports.

The distinguishing characteristic of this technique is that surgeons do not make an incision in the chest. Now those who are contraindicated for open-heart surgery can receive the full treatment as well. After the surgical intervention, patients recover within only two days.

“Today we performed two surgeries under the local anesthesia, not using the general anesthesia. A small incision is made into the femoral, the peripheral artery. After that the valve in a compressed form is delivered to the stenotic area,” said Alexey Kolesnikov, Head of X-Ray Endovascular Surgery Unit.

Each surgery lasted an hour and a half. During all this time, the Kazakh surgeons were guided by a professor from Turkey.

“This valve is very important. When it is closed, the oxygen-saturated blood cannot go anywhere: neither to the brain, nor to the liver or kidneys, so these organs suffer. The risk of a sudden death among these patients is high. Surgery is the only way to help them. I believe that in the nearest future my Kazakh colleagues will be performing such surgical procedures on their own,” added professor Ertugrul Okuyan.

This year, specialists from the Scientific Research Institute of Cardiology and Internal Diseases are planning to perform 10 such surgeries.