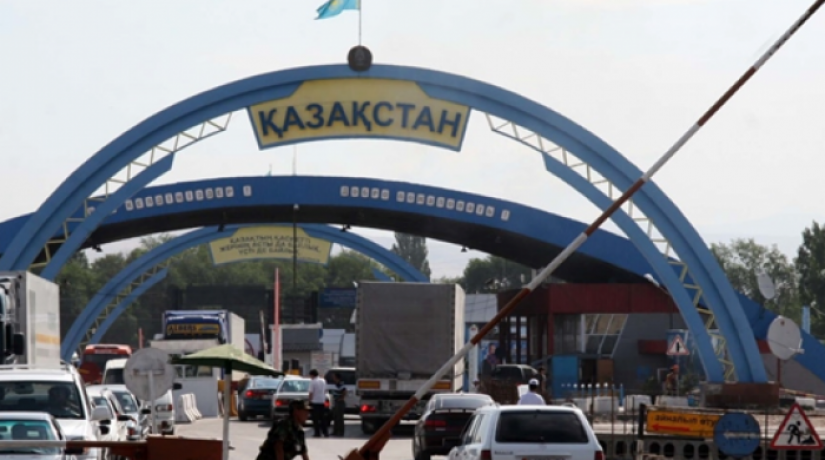 Almaty. June 10. Information Center - A June 8 Radio Azattyk investigation revealed that migrant workers from Central Asian countries prefer to seek their fortune in Kazakhstan, where earnings are much lower than in Russia, but there are fewer risks and fewer problems. They mainly move from Uzbekistan, Tajikistan, Kyrgyzstan and Turkmenistan, Asia News reports.

Airline tickets to Russia have risen greatly in the year of the pandemic, and work permits have also become more difficult to obtain, with the risk of being repatriated without warning.

Kazakhstan is the richest of the countries in the former Soviet region, still largely Russian-speaking, but also compared to the less accessible Afghanistan and Pakistan, not to mention the western regions of China. Azattyk gathered some impressive accounts from migrants themselves and their employers.

Dilšodbek, 42, comes from the city of Kokand in eastern Uzbekistan, and worked in seasonal labour in Russia for over 10 years. This year he decided to go to Kazakhstan: "Here they pay a lot less, but there is no big difference: my cousin went to Russia in May, he spent over 490 euros for the ticket and 246 for the permit, while to go to Kazakhstan 165-245 euros can be enough".

Kazakhstan gladly welcomes seasonal workers, entrusting them with the heaviest jobs that are rejected by the locals. In some Kazakh regions, entrepreneurs and administrations manage to pay for the trip for migrants from neighbouring countries. In May, authorities in the western Atyrau region brought 600 workers from Uzbekistan for farm labour, and the month before they had organized a charter flight for 70 Uzbeks to clean up city streets.

Akturlan Ermanov, head of a large farm in the Atyrau region, is one of the entrepreneurs who proposed to finance migrants from Uzbekistan, despite the cost of almost 410 euros each between tickets and anti-Covid tests. Ermanov owns 1,500 hectares of land, and finds no candidates among his compatriots: “Migrants work well. Instead the locals start, but do not complete the assigned tasks, and I am forced to fire them. They often just quit without warning,” he confides to Azattyk.

Garbage collectors in Atyrau earn 270 euros a month, and enjoy some privileges as municipal workers, while farm workers reach a maximum of 195 euros per month. For Uzbek migrants and migrants from other countries, these salaries are already considerable, given that in their home unemployment has often reached dramatic levels.

Seasonal work, or the permanent transfer of millions of people to Russia, had become a constant in the decades after the end of the USSR. Since 2014, when Russia was greeted with Western sanctions for the Ukrainian conflict, and with the effects of the global economic crisis, the number of migrants to Kazakhstan has steadily increased.

Before the pandemic, about one million migrants from other Central Asian states worked in the country; today it is difficult to give precise figures, considering the many who work illegally, but the figure is closer to 10 million than to five, according to estimates.

In Kazakhstan there is also less risk of xenophobic aggression, which has become much more frequent in Russia. The country led by President Qasim-Jomart Tokaev, with the timeless ex-president Nursultan Nazarbaev behind his back, has in recent years been able to draw on funds and business from East to West, from Europe to Russia, and above all from China.