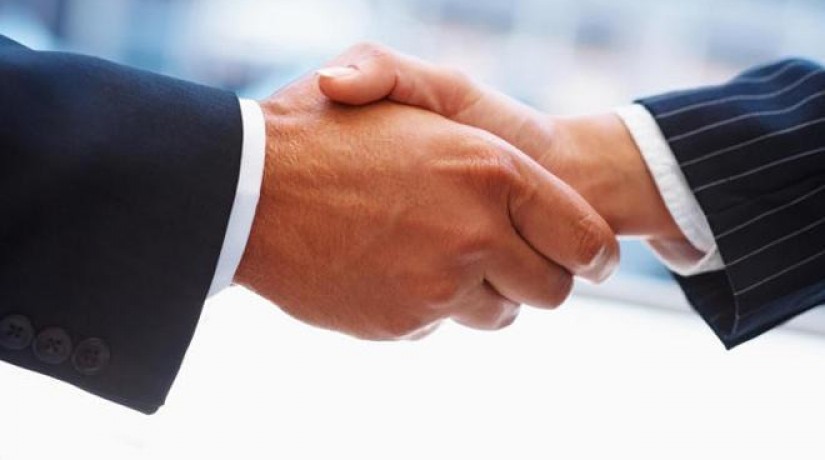 Kazakhstan is an important Eurasian country and a friendly neighbour of China, said Wang, adding that China always gives priority to its relations with Kazakhstan in its overall foreign policy, especially the neighborhood diplomacy.

He said that the heads of state of the two countries, who have forged firm mutual trust and friendship, have been providing strategic guidance to the healthy development of the bilateral ties and mutually beneficial cooperation.

The two heads of state agreed to lift the bilateral relationship to a permanent comprehensive strategic partnership last year, Wang noted, adding that the two sides should implement the consensus reached by the leaders in various fields, make it a common cognition of all walks of life in the two countries, so as to consolidate public support for the bilateral ties.

The two sides should jointly well preserve the hard-earned China-Kazakhstan relations and make sure that their relationship will not be disturbed and maintain a sound and steady momentum of development, he said.

Wang said the two countries have helped and supported each other in the fight against COVID-19. At the time when the prevention and control of COVID-19 have become a regular practice, the two sides should strengthen all-round cooperation in the post-epidemic era in an orderly manner, implement the docking of the joint construction of the Belt and Road with the Bright Path new economic policy and further tap the potential of cooperation in various areas, he added. With the China-Europe freight train service becoming a land transportation artery like a modern railway version of camel caravans across Eurasia, Kazakhstan's role as a strategic hub for transit transport has become more prominent, Wang said, adding that China is ready to scale up the cross-border railway and highway transportation and accelerate exploration to restore and enhance the cargo capacity at border crossings.

The two sides will build the Silk Road of Health, Wang said. China will continue to support Kazakhstan in its fight against COVID-19, share its experience in epidemic prevention and control and treatment of patients and strengthen cooperation in the research and development of vaccines and medicines until the epidemic is defeated in Kazakhstan, he noted. The two sides will also build the Digital Silk Road to strengthen cooperation in the digital economy, Wang said. China has recently proposed its global initiative on data security, which aims to promote the formulation of global data security rules and build an open, cooperative and secure global data space, Wang said.

China welcomes joint efforts of all countries including Kazakhstan to advance the process and is ready to strengthen communication and coordination with the Kazakh side to jointly combat disinformation, said Wang. For his part, Tleuberdi said Kazakhstan always places ties with China as its foreign policy priority, and the Kazakhstan-China relations have made great strides despite the epidemic, with the two sides maintaining high-level exchanges and constantly-deepening good-neighbourliness and friendship. The two heads of state decided to build the permanent comprehensive strategic partnership last year, which lifted the bilateral ties to a new level, he said. Kazakhstan speaks highly of the decisive anti-epidemic measures taken by China and appreciates China's support to Kazakhstan in the fight against COVID-19, said the minister. He said that the two sides should resume normal exchanges between various departments and at various levels as soon as possible, resume port customs clearance and freight transportation, and tap the cooperation potential in the fields such as infrastructure, investment, trade, transportation and cultural and people-to-people exchanges.

Kazakhstan supports China-proposed initiatives, such as building a global community of health for all, he said. The Kazakh side also supports the "Global Initiative on Data Security launched by China, said Tleuberdi, adding Kazakhstan is willing to make this a priority in the bilateral cooperation and work with China to combat disinformation. The two sides also exchanged in-depth views on the regional and international issues of common concern, and announced the launch of a program to facilitate personnel exchanges for the resumption of work and production in the two countries.