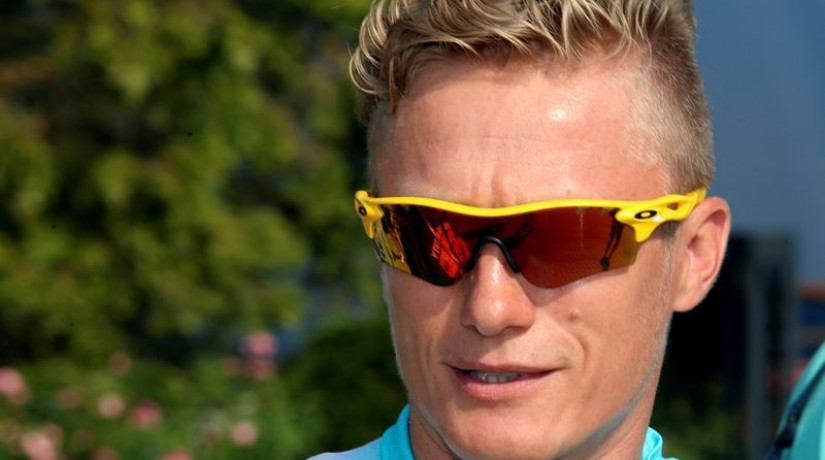 Almaty. June 25. Information Center - Alexandre Vinokourov is stepping down as general manager of the Astana Premier Tech cycling team he helped to create in 2006,  Reuters reports citing the Kazakh outfit.

"We can confirm that Alexandre Vinokourov will not be present at the Tour de France this year as he will step down as Sports Team Principal," Premier Tech managing director Yana Seel said in a statement two days before the start of the Tour de France.

"Alexandre still remains part of the team but he will not be in charge of the team’s sporting operations at the moment and will move into another role."

Giuseppe Martinelli and Steve Bauer will lead the team on the Tour, Seel added.

Vinokourov, the 2012 Olympic road race champion who was kicked out of the 2007 Tour de France for blood doping, became Astana's manager in 2013.