Diplomas issued in Kazakhstan to be recognized in Europe 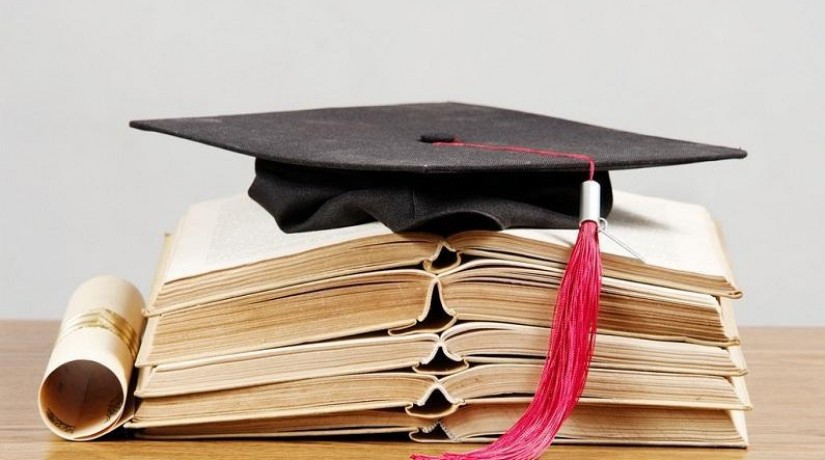 Starting next year, graduates of Kazakh universities will be issued a special updated Diploma Supplement. It will be a confirmation that graduates received qualifications that meet European requirements. Kazakh Ministry of Education and Science opined that this will increase the attractiveness of higher education in Kazakhstan for foreign students. “This became possible due to the adoption of Kazakhstan’s National Qualifications Framework for Higher Education Self-Certification Report by the Bologna Secretariat. In other words, diplomas in Kazakh universities will be recognized in European countries. This will increase the attractiveness of domestic higher education for foreign students,” informed the ministry. An interdepartmental working group was created to prepare the report. It included representatives of Kazakh Ministry of Education, Kazakh Ministry of Labor, “Atameken” National Chamber of Entrepreneurs and employees of higher educational institutions. “The Self-Certification Report demonstrated the compatibility and comparability of the National Qualifications Framework for Higher Education with the Framework of Qualifications of the European Higher Education Area,” reported Kazakh Ministry of Education and Science. Experts noted that this shows a successful harmonization of the system of higher and postgraduate education in Kazakhstan with the education systems of the European Higher Education Area.