Doctors’ salaries in Kazakhstan to grow 2.5 times by 2023, Tokayev says 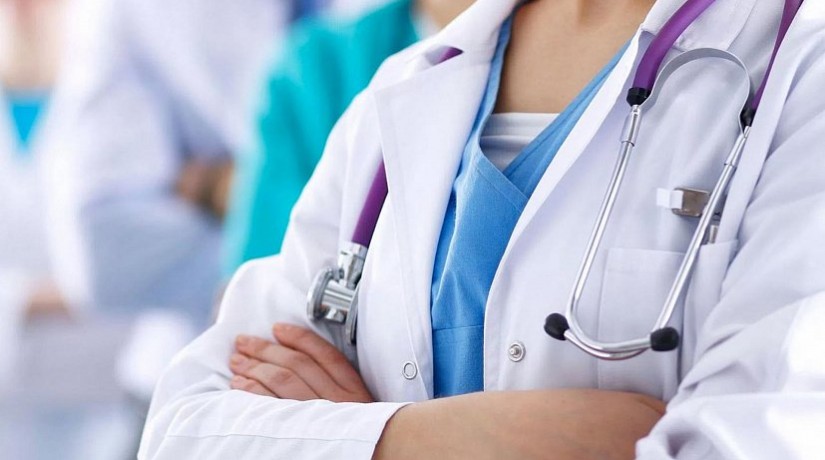 He stressed that the country must be prepared for new threats, which is why the government intends to focus on the development of medicine. According to the Kazakh President, the establishment of a unified national system that includes digitalization, telemedicine and biological safety infrastructure, will be completed in the near future. Two scientific and innovative multidisciplinary clinics will be built in Nur-Sultan and Almaty. For the development of regional medicine, 20 modern medical centers will be built in all regions of the country. Healthcare financing volume will comprise at least 5 percent of GDP. Tokayev stressed that one of the main goals is to increase the average life expectancy of Kazakh citizens to 75 years.