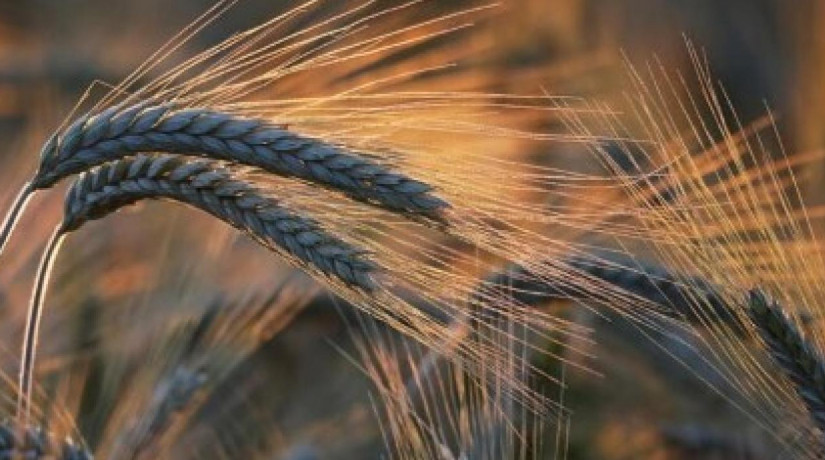 Almaty. July 26. Information Center - Kazakhstan's high stocks of wheat and imports of the grain from Russia will support supplies this season, analysts said, after drought in parts of the Central Asian nation reduced their estimates for the 2021 wheat crop, Nasdaq reports citing Reuters.

Kazakhstan, the top grain producer in Central Asia which usually starts harvesting in September, has been hit by dry and hot weather in recent weeks. It plans to ban exports of rye and limit exports of barley and wheat used for animal feed for six months from Aug. 15.

Kazakhstan's Grains and Oilseeds research bureau cut its forecast for this year's wheat harvest by 500,000 tonnes to 9.5 million tonnes, it said on Monday.

Kazakhstan's Grain Union last week downgraded its forecast for the wheat harvest to 11.9 million tonnes from 13.0-13.5 million tonnes it expected in June.

"One should not look only at production," Viktor Aslanov, the head of Grains and Oilseeds research bureau, said. "The supply will not change significantly year on year."

Kazakhstan will have about 1.3 million in stocks as of Sept. 1, the highest level in about eight years, and is expected to import 2 million tonnes of wheat from Russia this year, according to Aslanov's estimate.

The demand is supported by some traders being concerned that Kazakhstan would introduce some kind of export restrictions on wheat, Sovecon added.

Kazakh grain millers asked the government to introduce export duties on wheat but the cabinet was yet to look into the matter, Nurlan Ospanov, chairman of the Kazakhstan's Grain Union, told a conference last week.

His union urges the government to avoid restrictions on wheat exports, saying that Kazakhstan would then risk losing its traditional Central Asian markets.