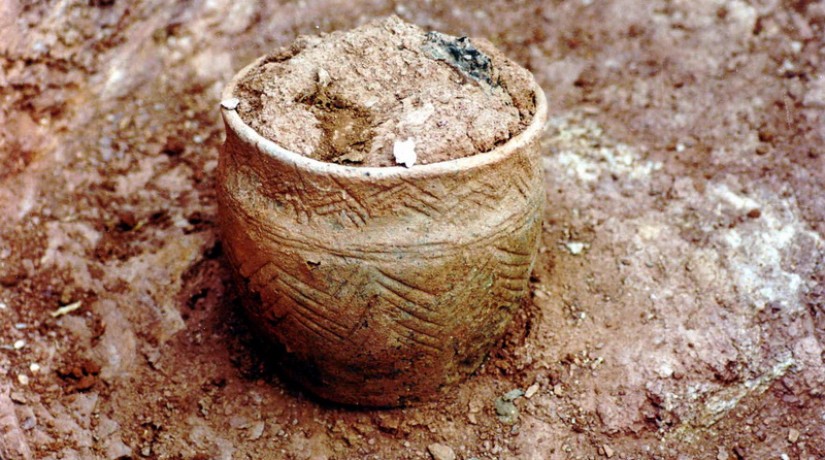 Almaty. August 7. Information Center - Excavator operators from Pavlodar region came across unique archaeological artifacts. Scientists are convinced that these are not just dishes, but ceramics of the Bronze Age, Kazakh TV reports.

The workers were engaged in the construction of a water supply system in the village of Bashmachnoye in Zhelezinsky district, when they discovered at first glance ordinary vessels, and then realized that the finding was valuable. Governor of the district Meruert Moldagulova said that on July 29 they immediately called and reported their discovery. “We talked to the workers, they said that these items were found at a depth of one to three meters. There were five or six pieces at a distance of five to seven meters. Some were found broken. Some were damaged when they were pulled out of the ground. Each part of the pottery had an image on top of it. We will collect 13 of them and forward them to the local history museum. Four parts of dishes were taken by archaeologists,” Moldagulova said. Archaeologists who have familiarized themselves with the items found during the laying of the water supply system claim that these are unique artifacts. No such findings have been previously found in the region.