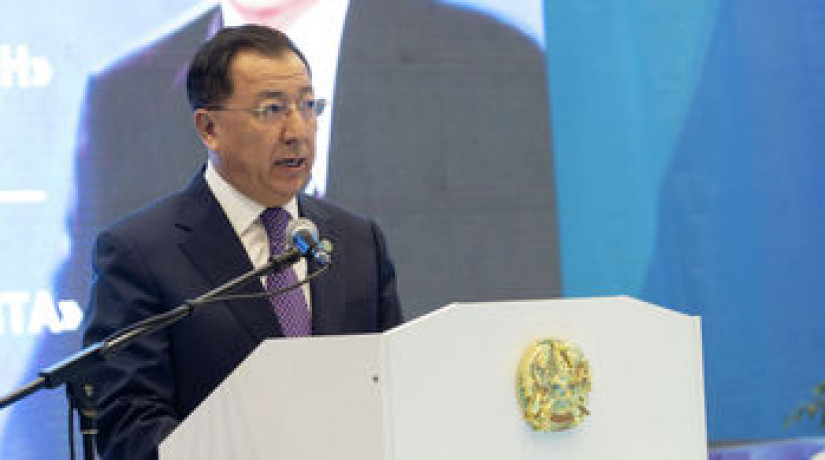 According to the press-service of the ministry, the university is now headed by the former Minister of Education and Science of the country, Zhanseit Tuimebayev.