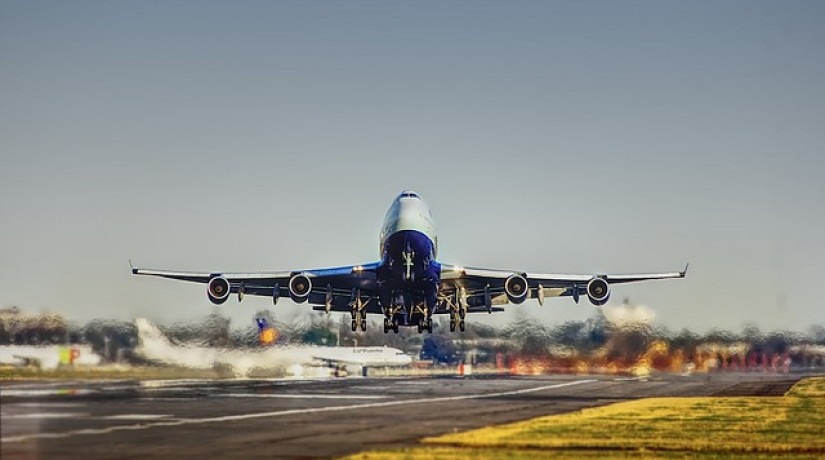 IFC is spearheading a $450 million financing package for the airport's owners, a consortium led by Turkey's TAV Airports. The funding will support the construction of a new international terminal at the airport, the busiest air transportation hub in Central Asia.

The project is expected to bolster Kazakhstan's links to the world and, in doing so, create thousands of jobs across the Kazakh economy. It will also set a new standard for environmentally friendly airport construction in Kazakhstan. The project represents the largest private investment in an airport in Central Asia.

"One of the main transit hubs between Asia and Europe, Almaty Airport is strategically located on 'the modern Silk Road', established from China to Europe and Africa. Kazakhstan is the largest country in the region -both geographically and economically- and Almaty is the largest city in the country producing 20% of Kazakhstan's GDP," said Burcu Geriş, CFO of TAV Airports, a member of Groupe ADP. "We believe there's a significant potential for growth in Almaty Airport, and drawing upon our extensive know-how, we'll work towards realizing this potential to the fullest. Our aim is to contribute to the sustainable economic and social development of Almaty region, creating employment and facilitating a global reach for local businesses. I would like to thank our lenders and the teams that contributed to the closing of this significant deal amid extraordinary conditions brought by the pandemic."
IFC is providing a financing package to Almaty International Airport that totals $222.2 million and comprises a $150 million loan from IFC's own account and $72.2 million from IFC's Managed Co-Lending Portfolio Program. The European Bank for Reconstruction and Development (EBRD) is also providing a $150 million loan. As well, IFC and EBRD jointly mobilized parallel loans by DEG, the German development finance institution, and the Eurasian Development Bank (EDB) valued at a total of $77.8 million.

Almaty International Airport served 6.4 million passengers and carried more than 69,000 tons of cargo in 2019, making it the region's busiest airport. Despite that, Kazakhstan's air traffic volumes and connectivity lag behind similar-sized economies, and its airports have had only limited renovations over the years.

The financing will support significant upgrades by TAV Airports, a long-term IFC client, and the construction of a new international terminal. That is expected to help strengthen Kazakhstan's connectivity and economic competitiveness, positioning the country for a stronger post-COVID recovery.

"Kazakhstan's path to sustainable development lies in transitioning into a diversified, export-led economy, which requires better connectivity, and the support of international strategic players who bring investment, global expertise, and international best practices," said Cassandra Colbert, IFC Regional Manager for Central Asia. "This project - the largest ever foreign direct investment in the country's airport sector - ticks all those boxes, while also highlighting the great potential in the region's aviation industry."

The project is slated to create thousands of direct and indirect jobs by 2040. The airport will also be the first in Central Asia certified under IFC's Excellence in Design for Greater Efficiencies (EDGE) program, which recognizes environmentally friendly buildings. IFC expects the upgraded airport will be more energy efficient, produce less waste, and emit fewer greenhouse gases once upgraded and expanded.