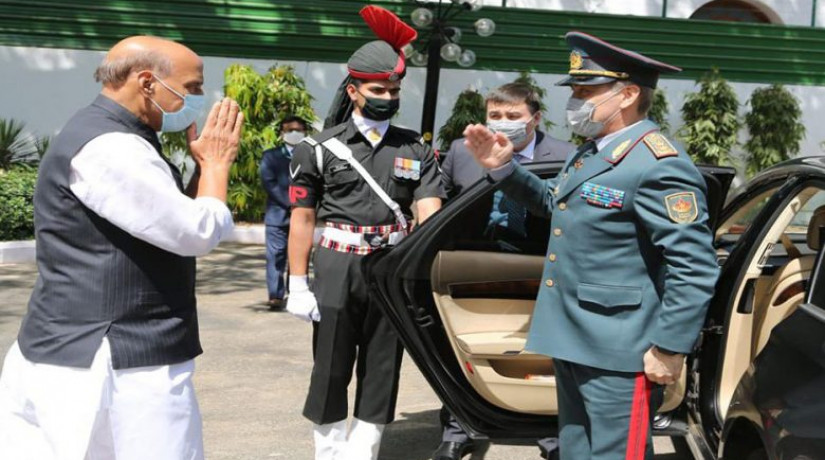 They agreed that both sides must look at the possibility of co-production and co-development in defence production. Kazakhstan has expressed its interest in the joint production of aerospace equipment.

The two sides are also interested in repair, maintenance and upgrade of the military equipment and setting up joint ventures.

Bilateral cooperation in the defence sector has strengthened over the last few years with programmes in military education and training, such as Youth Exchange Programme (YEP) between cadet corps, as well as annual joint military exercises.

They agreed that both sides must look at the possibility of defence industrial collaboration of mutual interest.