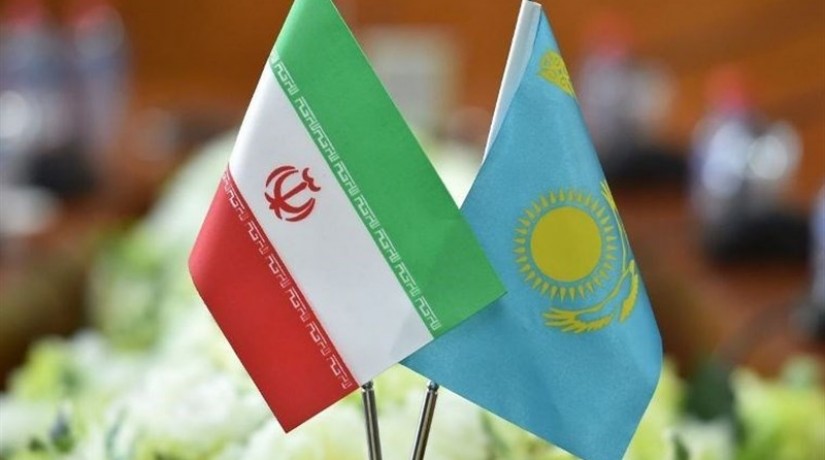 The meeting was co-chaired by Mahmoud Adib, the director-general for consular affairs at the Iranian Foreign Ministry and his Kazakh counterpart Akataev Bauyrzhan.

The two sides agreed to ease requirements for business, tourist and diplomatic visas, offer consular support to the nationals of the two countries, fight against drug trafficking and organized crimes, and exchange mutual cooperation agreements on judicial issues.

As announced by the Iranian official, the Kazakh government has officially putIranon its list of electronic visa issuance, and once the coronavirus restrictions imposed on Iranian nationals are lifted, they can obtain visas electronically at entry points toKazakhstan.

In a telephone conversation in May, the presidents ofIranandKazakhstancalled for the expansion of economic cooperation between the two countries, proposing a rise in trade exchanges via theCaspian Sea.

They also deplored the illegalUSsanctions that have adversely affected the lives of people amid the outbreak of the coronavirus, and called for the removal of the sanctions.