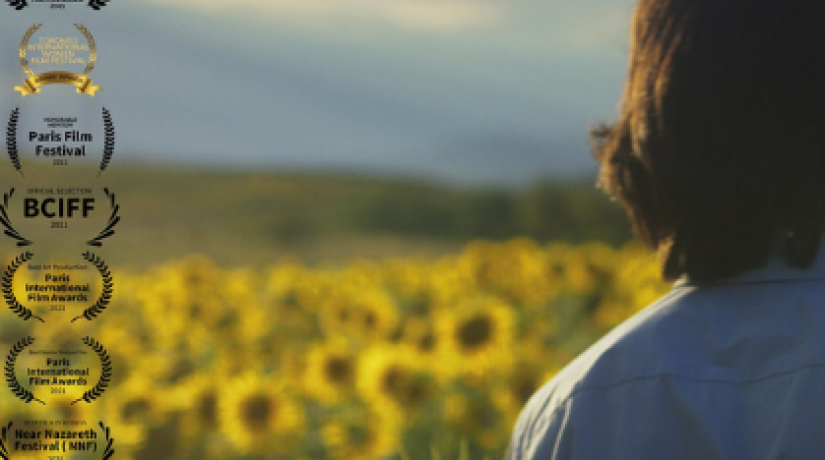 Almaty. July 26. Information Center - Kazakhstan actor Yerkebulan Daiyrov won the Best Asian Actor award for his role in the “Sunflower” movie at the 2021 Cannes Film Award, reported the press service of the festival on July 18, The Astana Times reports.

“I am currently on  set. I learned about the good news from Instagram. I did not believe it at first. The producers are calling me. There was no time to enjoy the victory and realize it, right now I am answering calls. Thank you, everyone. This is our shared victory,” said Daiyrov in an interview for Sputnik.kz.

The film’s story follows a teenager, played by Rashid Musin, who suffers from Internet addiction. It is directed by Almaty-based director Elya Gilman. Production finished in 2019.

Gilman herself won the Venice Film Award in the category Best Feature Film Director for “Sunflower.” The film also received the Outstanding Excellence award at the 2020 WRPN Women’s International Film Festival and the Special Prize of the Jury at the 2021 White Nights Film Festival, as well as an honorable mention at this year’s Paris Film Festival.

“Sunflower” was a hit at the Istanbul Film Awards in May. The film scored seven awards, including Best Drama – Feature Film, Best Woman Director and Best Actor. Serbian actress Sloboda Micalovic was awarded Best Actress at the festival for her role in the film.

Daiyrov is famous for his roles in such Kazakh films as “Road to Mother,” “Tomiris” and “Amre.”