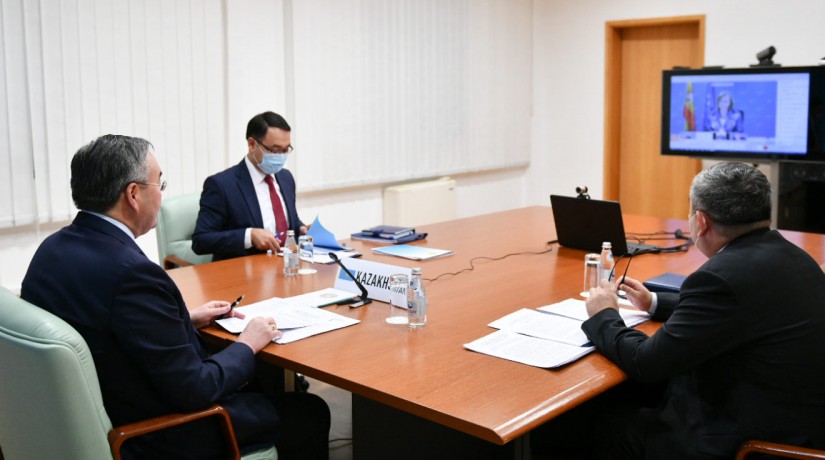 The meeting gathered heads of foreign ministries, United Nations representatives and human rights experts from around the world, who explored the role of international efforts in reducing the number of death sentences and the eventual abolition of the death penalty.

In his remarks, Tileuberdi supported the commission’s initiative aimed at declaring Central Asia and Mongolia the first region in the world free of the death penalty. He stressed Kazakhstan’s commitment to upholding the fundamental right to life and human dignity.

The meeting participants also commended the decision of Kazakh President Kassym-Jomart Tokayev to join the Second Optional Protocol to the International Covenant on Civil and Political Rights in September. Tokayev announced that Kazakhstan will join the treaty at the high-level session of the 75th UN General Assembly (UNGA) on Sept. 23.

The signing of the Second Optional Protocol aiming at the abolition of the death penalty goes in line with the nation’s efforts to gradually humanise the criminal legislation of Kazakhstan. The international treaty will enter into force after its ratification by the Kazakh Parliament.

Kazakhstan has maintained a moratorium on the death penalty since December 2003. Article 15 of the Kazakh Constitution states that the “death penalty is established by law as an exceptional punishment for crimes involving the death of people, as well as for especially grave crimes committed during wartime.”