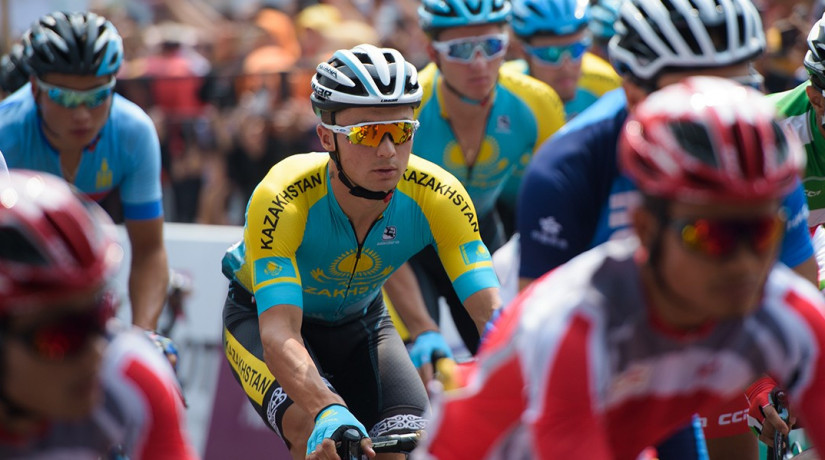 “Traditionally, we have always placed our bets on martial arts and combat sports. Now at the Olympic Games in Tokyo, the priorities have shifted as new types of sports are represented by athletes. Therefore, we can talk about medals in boxing, judo, cycling, weightlifting, and swimming. These are the main priority types in which we expect a good performance of the athletes,” said General Secretary of the Kazakh National Olympic Committee Andrey Kryukov.

This year 95 athletes of the national team won 96 Olympic licenses in 27 sports.

Kazakh athletes Olga Rypakova, Olympic triple jump champion who won Olympic medals at all four games she competed at, Dmitry Balandin, Olympic swimming champion, and Kamshybek Kunkabayev, the silver medalist of the World Boxing Championship, are all considered to have high chances of winning a medal in Tokyo.

Compared to the previous Olympics in Rio, the Kazakh National Olympic Team has received fewer licenses to compete in weightlifting, boxing, rowing and canoeing, relay sports, track and field. The disciplines where the team has been able to gain more licenses compared to 2016 include cycling, tennis, table tennis, artistic gymnastics, archery and karate.

Among the new Olympic categories, this year Kazakhstan will perform for the first time in rock climbing and karate.

The Kazakh men’s water polo team is the only one to compete in team sports from the country in Tokyo. It will perform at the Olympics after an eight-year break.

Kazakh track cyclists won three licenses in sprint, omnium and keirin marking the first time Kazakh athletes will be set to compete in the sprint cycling category at the Olympics.

The National Olympic Team met with Kazakh President Kassym-Jomart Tokayev on July 2 ahead of its departure for Tokyo on July 16.

The Summer Olympics will begin on July 23 and last until August 8.