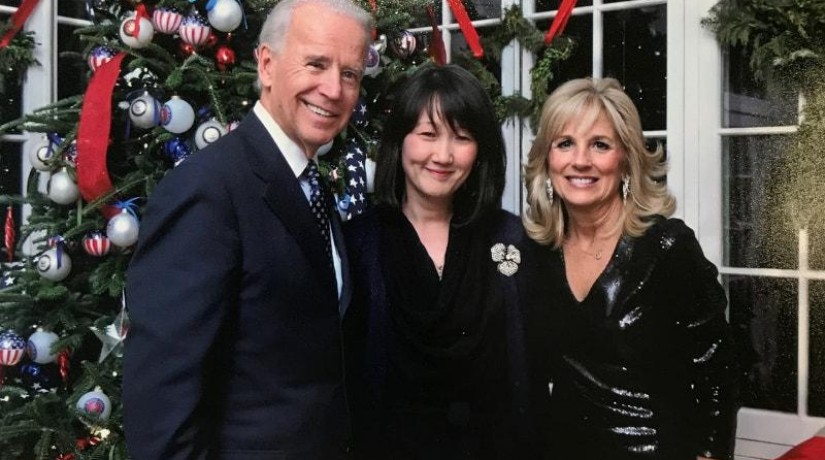 Almaty. January 22. Information Center - Asel K. Roberts, born in Kazakhstan, assumed the role of Acting Chief of Protocol of the United States on January 20, 2021, Kazinform has learnt from the official website of the U.S. Department of State.

«With over 15 years of experience in the Office of the Chief of Protocol, her most recent position in the office was that of Senior Advisor. Ms. Roberts graduated from Georgetown University’s Edmund Walsh School of Foreign Service with a Bachelor of Science degree in International Law and Organizations. She speaks Russian, Kazakh, and Japanese,» the statement on the website reads. Asel Roberts (Tolenova) was born in Almaty city in 1976. She has been married to Sean Roberts for more than 20 years and they have a daughter named Aideen.