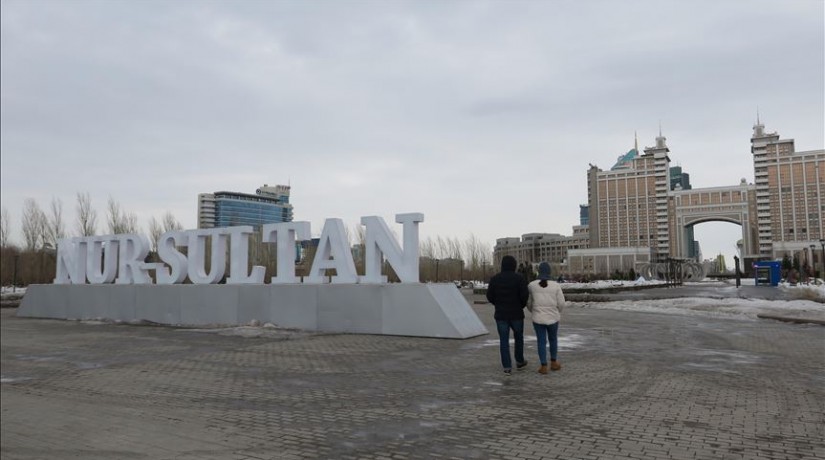 The forum titled Harmony of civilizations along the Silk Road was organized by the International Turkic Academy with support of the Kazakh National Academy for UNESCO and ISESCO and National Commission of Iran.

Speaking at the event, Yalcin Topcu, a senior adviser to the Turkish president, said that the Silk Road, same as in the history, nowadays also has a very important function in ensuring intercultural dialogue, peace, cooperation and prosperity between different religions and ethnic groups, as well as trade and knowledge.

He also wished the event to lead to the peace and prosperity of the region, the world and humanity.

Kazakhstan's State Secretary Krymbek Kusherbayev in his speech said that the celebrations of the 1,150th anniversary of Farabi's birthday enabledKazakhstanand the world to look at the meaning of his legacy for the development of humanity from a new perspective.

"This year forKazakhstanand the Turkic World as a whole is a special and historic year. We celebrate the 175th anniversary of [Kazakhstan's renowned poet and thinker] Abai [Qunanbaily], 1150th anniversary of Al Farabi, 750th anniversary of the great khanate of Golden Horde and 2,200th anniversary of Shymkent [city], which is declared the cultural capital of CIS [Commonwealth of Independent States]," Kusherbayev said, as reported by KAZINFORM.

The forum has brought together academicians and representatives of international organizations from more than 15 countries, while it was translated into six languages and broadcasted on social media.