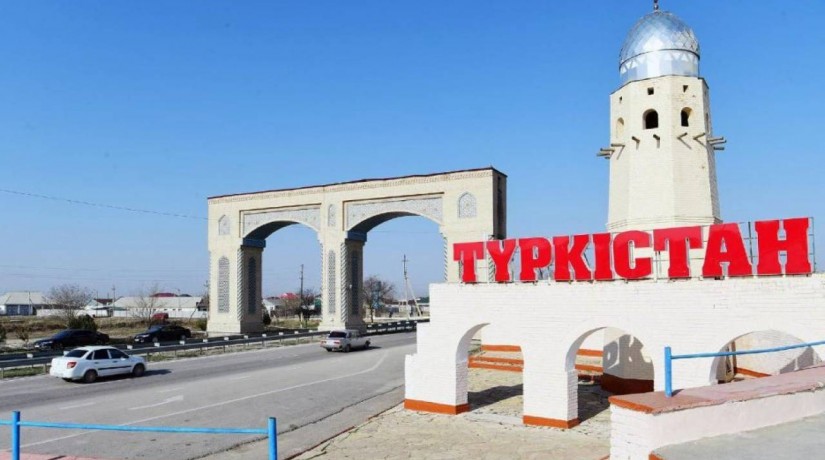 Almaty. November 3. Information Center - Since the relocation of the regional center to Turkistan, nearly 400 billion tenge (US$919.5 million) were invested in the city’s fixed capital, Kazakh TV reports.

Its area has increased by3,000 hectares, and the city itself has become lively. Today, the government approved the new master plan for the development of Turkistan, which includes several stages of its implementation. The main goal is the development of the city as a spiritual and cultural center of the Turkic world, capable of increasing the influx of tourists to the region at least twofold. Large facilities such as the Azret Sultan Museum, Caravanserai, the Park and Alley of the First President of Kazakhstan are currently being built on the territory of Turkistan at the expense of private investors. According to the city’s master plan, a green belt covering1,539 hectaresof land is to be created. The necessary engineering infrastructure systems and social facilities will also be built in Turkistan. “Thanks to the historic decision and initiative of the First President of Kazakhstan, Nursultan Nazarbayev, a great impetus was given to the development of the sacred city ofTurkistanas the cultural and spiritual capital of the entire Turkic world. To date, the city has become the pride and symbol of the spiritual revival ofKazakhstan. President Kassym-Jomart Tokayev pays special attention to the development ofTurkistan. A lot of work was done in a short time frame. The construction of historical and architectural, administrative and business centers, transport and engineering infrastructure, as well as a residential area, was intensively carried out,” said Kazakh Prime Minister Askar Mamin.