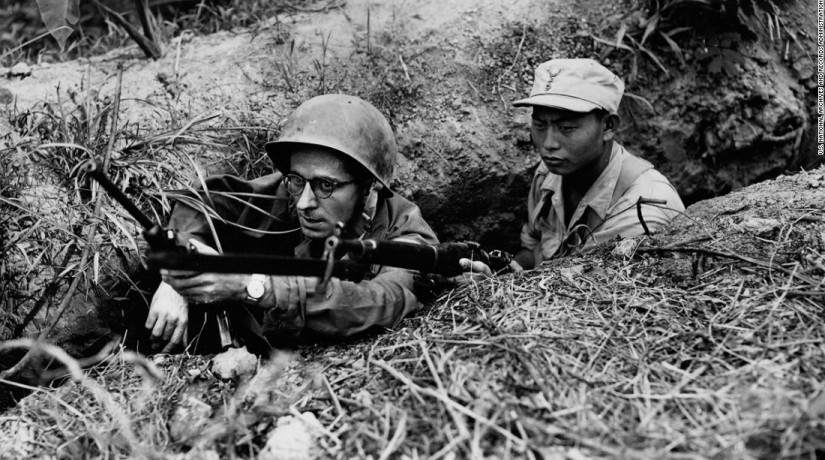 Almaty. September 4. Information center -The Delovoy Kazakhstan newspaper on Thursday released a short documentary titled "Never forget the lessons of history" in commemoration of the 75th anniversary of the victory of the Chinese People's War of Resistance Against Japanese Aggression and the World Anti-Fascist War, which fell on Thursday, Xinhua reports.

The 13-minute documentary, which has been released on the newspaper's website, app and social media accounts, depicts the contribution made by the Chinese people to the victory of the World Anti-Fascist War, with interviews with Kazakh historians, veterans and their descendants.

The documentary also highlights the friendship between the 20th-century Chinese musician Xian Xinghai and Kazakh composer Bakhitzhan Baykadamov, who took care of Xian when he was stranded in the Kazakh city of Almaty after the Soviet Union was invaded by Nazi Germany in 1941.

Serik Korzhumbayev, editor-in-chief of the newspaper, said China was the main battlefield in Asia during the Second World War (WWII), and the Chinese people endured great difficulties and sacrifices in their fight for world peace, justice and fairness.

Chinese Ambassador to Kazakhstan Zhang Xiao said the peoples of China and Kazakhstan have both stood the test of the brutal war and paid a painful price to achieve victory.

More than 35 million Chinese soldiers and civilians were killed or injured in the anti-Japanese war, accounting for one-third of the total casualties of all countries during WWII, according to official statistics.

Around 1.2 million Kazakh people were sent to the front during WWII, with half never returning.