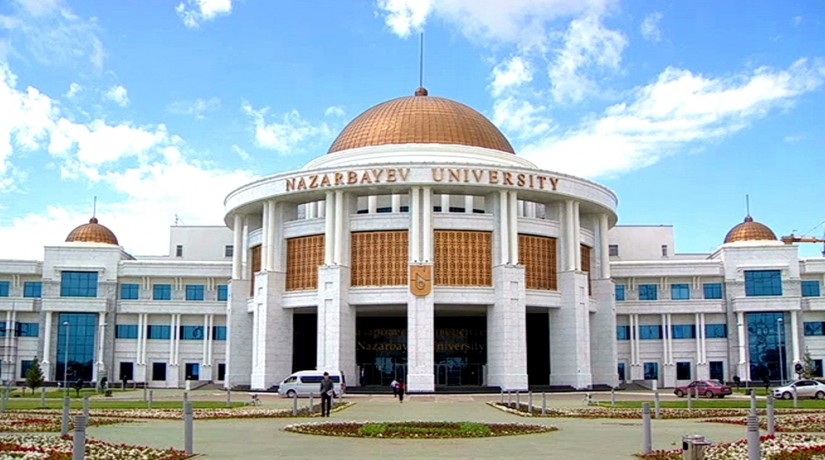 Experts said that the development will allow introducing Kazakh language into the global digital world. NU scientists recorded utterances of more than 2,000 participants, collecting 300 hours of transcribed audio. “Previously, absence of a large enough database was a significant obstacle to the use of the Kazakh language in the digital world. This is the reason we initiated the project in the first place. We are now ready to share the collected Kazakh speech database with all researchers and digital entrepreneurs in order to maximize its positive impact on the country’s economy and society,” said Professor Atakan Varol, Director of ISSAI NU. The new technology can be applied to voice and text software that are widely used by people with special needs. The project’s launch was timed to coincide with the first anniversary of the establishment of the ISSAI NU, which marked its first birthday on September 14.