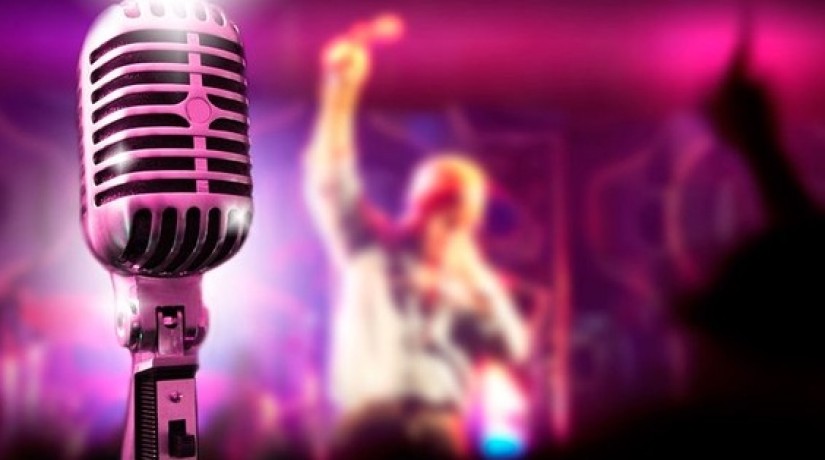 Almaty. September 16. Information Center - Artists in Kazakhstan should be obliged to inform audience in advance if they are using lip-sync during their concerts, Kazakh-TV reports.

Moreover, for misconduct on stage, they, as well as the organizers of the performances, should be fined. Such norms are offered in a new draft law ‘On amendments and additions to certain legislative acts of Kazakhstan on culture’, which was presented at a plenary session of the Mazhilis, the Lower House of the Kazakh Parliament, by Culture and Sports Minister Aktoty Raimkulova. She said that there is a pressing need in the country to regulate the behavior of certain artists. For example, there were cases of their incorrect behavior on stage, disruption of scheduled concerts, selection of songs with obscene language.  “The obligation to inform the spectators in case the performer of musical works will be lip-syncing during his or her performance is an important norm. The procedure for using lip-syncing instead of live singing is planned to be determined in a bylaw, which will provide for mandatory notice about lip-syncing in all advertising products and ticket offices. This will give a spectator the right to choose whether to pay for a lip-sync performance or not. Also, it will certainly affect the cost of the ticket,” Raimkulova added.  She said that the new bill also provides for the establishment of councils to coordinate the activities of regional cultural organizations. In addition, the document will include changes in the rules for the purchase of socially significant literature by the state from the author, in order to publish and distribute it to the country’s libraries for a certain period of time. After that, the author will have the right to publish and distribute it by any other means  not prohibited by the laws of Kazakhstan. “In 2017, thanks to the members of Kazakh Parliament, the practice of paying royalties to the authors for socially significant literature was introduced at the legislative level for the first time. This is a precedent that has no equivalent in other countries. The acquisition of literature from an author implies the transfer of copyright to the state for the entire duration of the copyright. This is in fact the author’s life span and 70 years after. At the same time, the state acquires literature only to distribute it to state libraries at no cost. However, the author does not have the right to republish the work, sell it to bookstores or sell it in other ways,” Raimkulova said. The bill also provides for the creation of favorable conditions for the development of the cultural sector in the library science, in the activities of cultural organizations, creative unions and publishing.