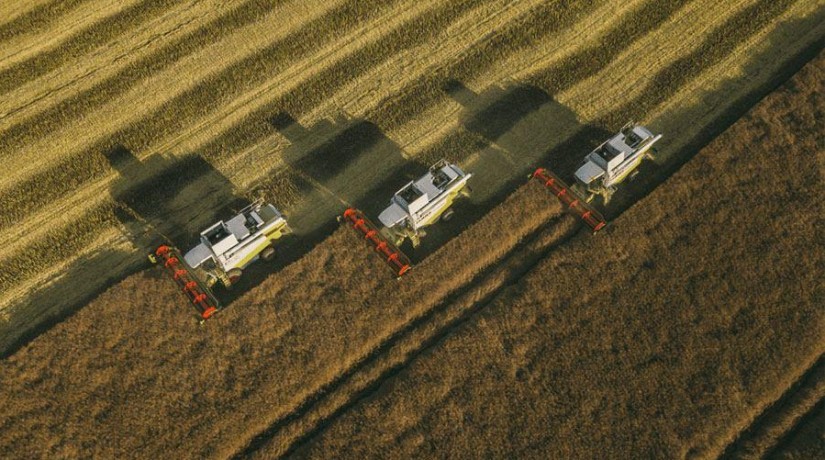 The topic was at the final plenary session of the IV meeting of the Kazakhstan Canada Business Council "Post Pandemic Kazakhstan and Canada Cooperation: Recovery and Development" (KCBC) in the online conference format.

As noted during the session, in the new prevailing circumstances, nurturing the Canada-Kazakhstan economic relationship will continue to be a worthwhile objective that Canada will pursue.

The hope for active interaction of the business communities of the two countries for the implementation of joint investment projects was also expressed. A positive assessment of the actions of the Government of Kazakhstan to minimize the negative effect on the country's economy, including the development of a favorable investment climate was also noted.

'In fact, over the past 15 years, FDI from Canada to Kazakhstan has exceeded $5 billion. In Canada's Global Markets Action Plan, Kazakhstan is designated as a priority emerging market with a wide range of opportunities for Canadian companies. In turn, a strong interest of Canadian business in doing business in Kazakhstan is observed,' the report said.

Chief Economist of Global Affairs Canada Marie-France Paquet who took part in the session noted that Canada's commercial linkages with Kazakhstan are mostly of Canadian direct investment in Kazakhstan and imports of uranium.

'Canadian FDI in Kazakhstan is 20 times the value of exports and has been on the rise in the last 5 years. The CAGR of foreign investments from Canada to Kazakhstan has been close to 26% between 2015 and 2019. As such, Kazakhstan is the 8th destination for Canada in terms of investment in the Asia and Oceania region,' Paquet said.