Kazakhstan Plans To Rescedule Congress Of Religious Leaders For 2022 - Parliament 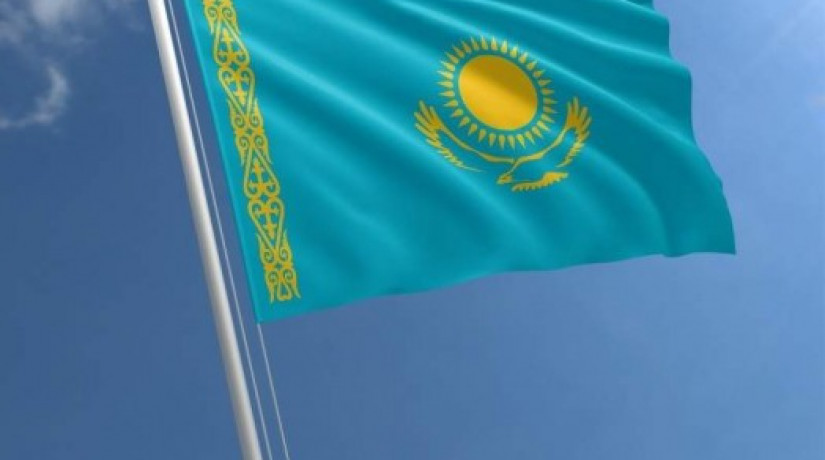 Almaty. June 3. Information Center - Kazakhstan is planning to host in 2022 a meeting of the world's religious leaders that was originally scheduled for this June but was postponed due to the coronavirus pandemic, the country's upper house told Sputnik on Thursday, Urdu Point reports.

In late May, the Kazakh Foreign Ministry confirmed to Sputnik that the event would be rescheduled because of the pandemic.

"Due to the epidemiological situation in the country and the world, the VII congress of leaders of world and traditional religions will be postponed to 2022. The exact date of the next congress will be determined at the meeting of the congress' secretariat that is planned for the fourth quarter of 2021," the upper house said.

The Congress brings together leaders and high-ranking members of various religious traditions, including Christianity, islam, Judaism, Buddhism, Taoism and others. Kazakhstan has hosted six such congresses from 2003 to 2018.