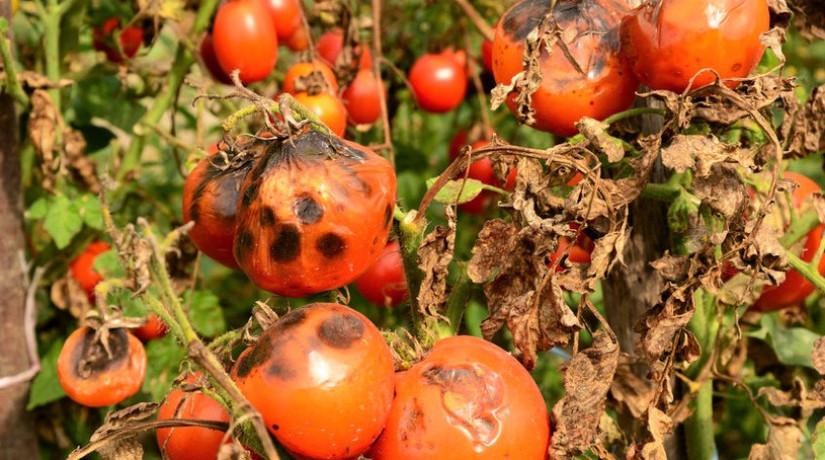 Almaty. June 10. Information Center - Kazakhstan has imposed a ban on the import of tomato and pepper seedlings from Turkmenistan, EFA News reports.

According to what Ice reports today on Interfax source, the Kazakh state inspection committee introduced the ban starting from 7 June with the approval of the Ministry of National Agriculture, which in a note issued yesterday informed that the measure is was decided following the confirmation in 19 inspections of the finding of seedlings infected with the Tomato brown rugose fruit virus, known as the ToBRFV virus. A veto therefore imposed to avoid the spread of the infection in Kazakh territory.

The ToBRFV virus belongs to the viral genus of Tobamoviruses, and was first identified and characterized in Jordan in 2015 on tomato plants. In the fall of 2014, a new tomato disease with similar symptoms had already been reported in southern Israel from where it quickly spread across the country. During 2018, new reports are reported in tomatoes in Germany and California, in Mexico on tomatoes and chilli, in Palestine and in Italy where the virus was found on tomato plants in Sicily, province of Ragusa. It can also infect pepper plants and different types of fruit plants. The virus can also spread over a long distance through the trade of infected material such as seeds or seedlings (source Crea and Lazio Region).