Kazakhstan in talks on 300b tenge in cryptocurrency mining projects 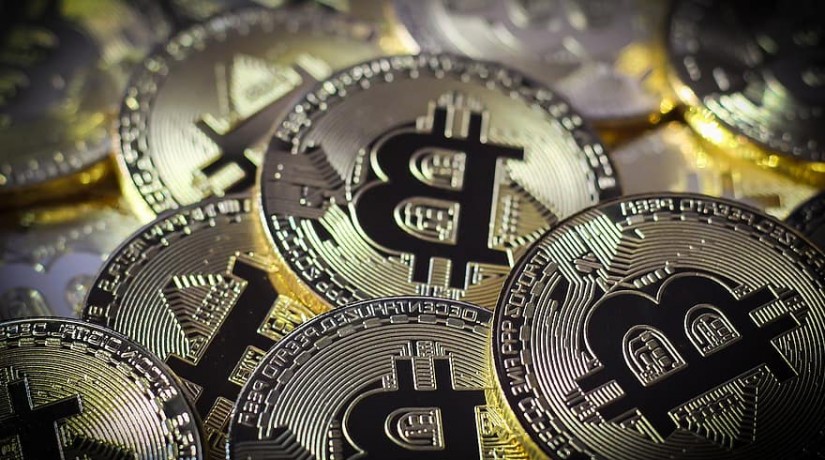 Kazakhstan claims to account for 6 per cent of global cryptocurrency mining.

The country passed legal amendments in June clarifying the regulation and taxation of cryptocurrency mining that it hopes will boost its oil-dominated economy, which can offer relatively cheap electric power for the energy-hungry business.

Thirteen "mining farms" are already operating in the Central Asian nation and four are under construction, Mr Mussin told a government meeting.

"More than 80 billion tenge has been invested in the sector," he said.

"Today we have preliminary agreements on attracting investments worth 300 billion tenge."

Kazakh laws allow the mining of asset-backed cryptocurrencies and prohibit work with unsecured ones such as Bitcoin.