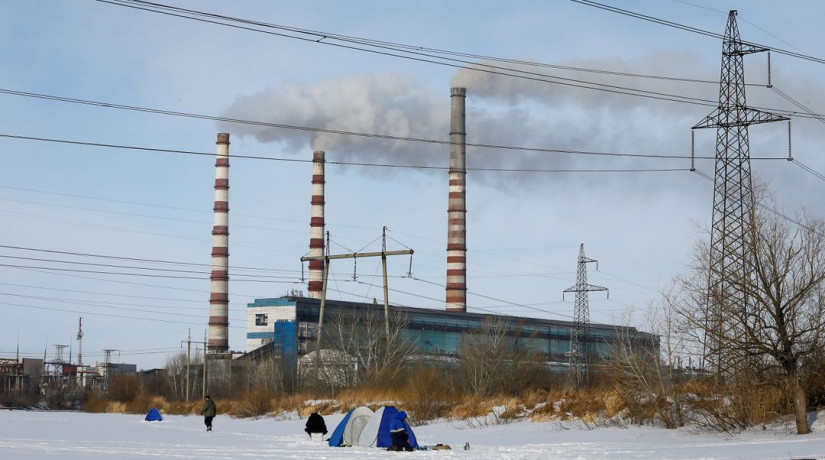 It said limits are being imposed on consumers using greater-than-planned amounts of energy and warned the outages could pose a risk to grid operations.

"These emergency power plant outages will lead to unacceptable power deviations at the border withRussia's energy system, overloading the interstate power transmission lines and creating a risk of a systemic malfunction," it said in a statement.

KEGOC said the GRES-1, GRES-2 power plants as well as the Aksu plant operated by the Eurasian Energy Company, all located in the northeastern city ofEkibastuzclose to the Russian border, suffered outages on Thursday.

Parent firm Eurasian Resources Group said the outage at its plant had been scheduled and it would resume operations later on Friday.