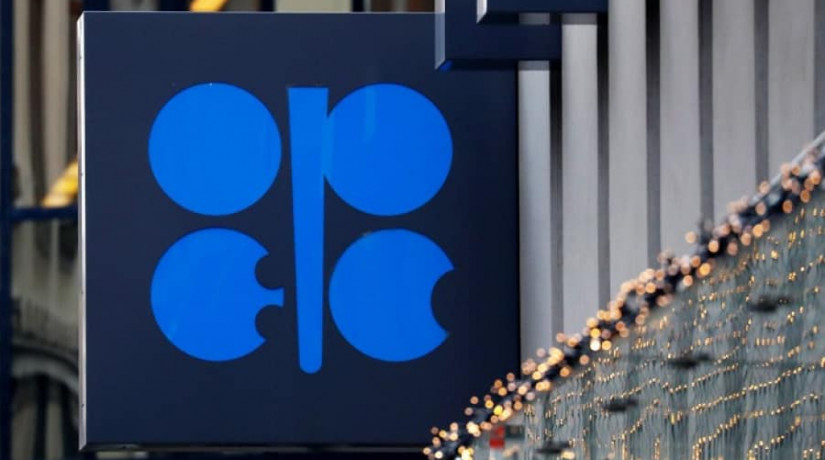 Kazakh Energy Minister Nurlan Nogaev participated in the meeting, which was initially supposed to take place at the beginning of July, but was called after Saudi Arabia and the United Arab Emirates failed to reach a compromise over future oil production adjustments.

With the new agreement in place, the group agreed to gradually raise oil production by a cumulative 400,000 barrels a day each month, or a total of two million barrels a day until the end of the year.

The ministers also agreed to extend their original agreement until the end of 2022 from the initially agreed April of 2022.

They noted “oil demand showing clear signs of improvement and OECD stocks falling, as the economic recovery continued in most parts of the world with the help of accelerating vaccination programs.”

Kazakhstan, which also advocated for the increased production quotas, produced 1.465 million barrels per day in June against the planned 1.469 million barrels.

OPEC will meet again on Sept. 1 to decide whether any further production level adjustments are needed.