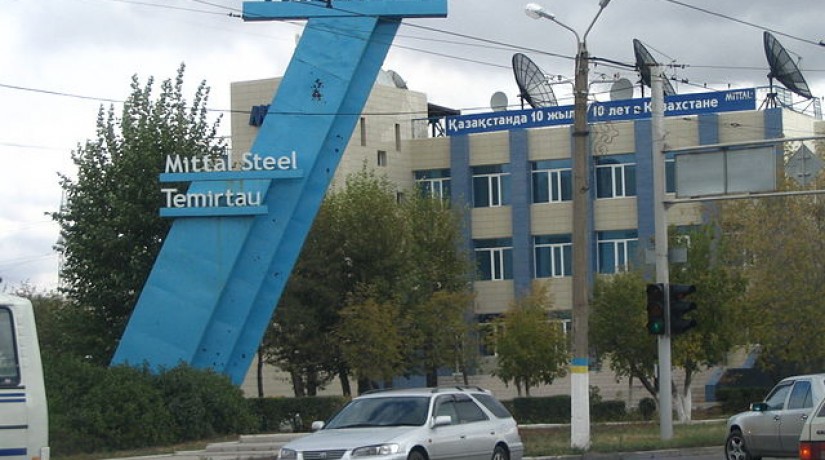 The new plant will produce 24,500 Nm3/h of oxygen gas, as well as 28,000 Nm3/h of nitrogen gas, which is required for the production of iron, steel and rolled metal products. At the same time, the scope of use for industrial gases is quite wide — from medicine to electronics production, where high-purity gases and special gases are used.

A highly efficient turboexpander with a generator is used in the technological process of the air separation unit (ASU), which makes the plant ecologically acceptable, reducing electricity consumption. Putting the facility into operation will increase the reliability of supplying the shops-consumers of ArcelorMittal Temirtau JSC with air separation products.

“The company has been working and developing in our region since 2013. I would like to note that the second venture is a positive assessment of the solid partnerships and the investment climate in the region. We provided the comprehensive support and good environment for development," said Zhenis Kasymbek, the akim (governor) of the Karaganda region.

“Linde is a leading global industrial, medical gas and engineering company and strategically important partner for us. This is the second investment project of multinational companies in Kazakhstan. In 2013, an air separation plant was launched in Temirtau. I was pleased to take part in laying the first stone of the new installation being the deputy akim of Karaganda region in 2018, and I am happy about timely putting into operation this project two years later. The company signed an investment contract with the Investment Committee of the Ministry of Foreign Affairs of Kazakhstan and received preferences. I am sure that the project will give impetus to the development of the chemical industry in Karaganda region. Also, I'd like to note that in this difficult time, the enterprise has already established oxygen supplies for the needs of hospitals," said Deputy Minister of Foreign Affairs of Kazakhstan Almas Aidarov.

The largest metallurgical enterprise in Kazakhstan noted the new unit’s influence on industry development: “Bringing into the production of a new air separation unit will ensure a constant supply of industrial gases, oxygen and nitrogen. The new unit is more modern and energy-efficient. I believe in successful cooperation with Linde Gas Kazakhstan, and I hope that our cooperation will help to take the best positions in the energy sector and supply the workshops with industrial gases in the future,” said Vadim Basin, Executive Director of ArcelorMittal Temirtau JSC.

Kazakh Invest assisted the investor in obtaining a production site, concluding an investment contract, and provided project support on interaction with government agencies.

The implementation of the project has become a significant event for the chemical industry of Karaganda region in terms of investments and the use of high technologies. Despite the difficulties caused by the COVID-19 pandemic in terms of travel restrictions, the construction work lasted two years.

ArcelorMittal Temirtau JSC is the largest enterprise in the mining and metallurgical sector in Kazakhstan. It is an integrated mining and metallurgical complex with its own coal, iron ore and energy base. It specializes in the production of flat and long products, including those with polymer, zinc and aluminum coatings, and also produces sinter, iron ore and coal concentrate, electric-welded pipes, etc., as well as related products of blast-furnace and coke-chemical industries.

Источник: The Times of Central Asia