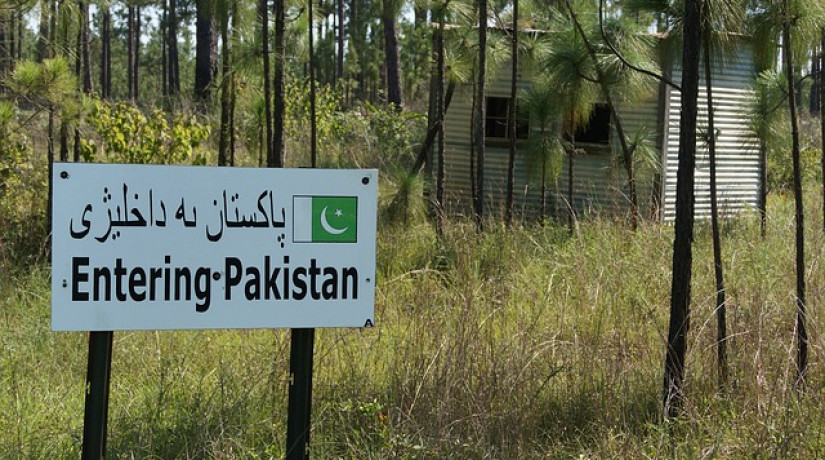 Almaty. September 23. Information Center - Kyrgyzstan Ambassador Ulanbek Totuiaev and Ambassador of Kazakhstan Yerzhan Kistafin here on Wednesday called trade with Pakistan to the benefit of the region, The News reports.

They were speaking at a function arranged at the Sarhad Chamber of Commerce and Industry (SCCI).

He said the trade between Pakistan and regional countries was very low, which needed to be boosted to improve the country’s export.

The chamber president called for the removal of hurdles in the way of bilateral trade with Afghanistan and Central Asian Republics.

He said KP was a gateway for trade with Central Asian Republics as huge potentials were there to strengthen bilateral trade and economic ties between Pakistan and regional countries.

The SCCI chief invited investors from Kyrgyzstan and Kazakhstan to make investments in the potential sectors in KP.

He suggested that being landlocked countries, Kyrgyzstan and Kazakhstan should utilize Karachi and Gwadar ports as a transit for onward trade with the rest of the world.

Ulanbek Totuiaev stressed the need for bolstering mutual trade and economic relations between Pakistan and Kyrgyzstan.

Yerzhan Kistafin emphasized the reconstitution of the Kazakhstan and Pakistan Business Council and the revival of mutual economic and trade relations.

Both diplomats agreed to the SCCI chief proposals and pledged to make joint efforts for strengthening mutual trade relations among Pakistan, Kyrgyzstan and Kazakhstan.

Earlier, Hussnain Khurshid, Manzoor Elahi, Junaid Altaf and addressed the meeting and pointed out a number of issues, hindering mutual trade between Pakistan and regional countries.

They gave some proposals to address those problems amicably and ensure carrying out smooth trade with CARs.