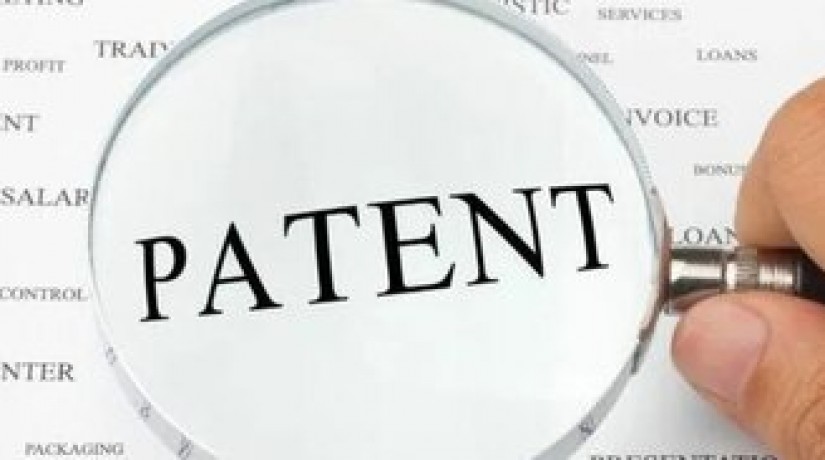 Almaty. October 15. Information Center - Trademarks in the Eurasian Economic Union will now be protected by one document. The draft law ‘On ratification of the Protocol on the Protection of Industrial Designs of the Eurasian Patent Convention’ was approved by the members of Mazhilis, the Lower House of the Kazakh Parliament, Kazakh TV reports.

According to the Mazhilis, the draft law is being introduced in order to improve the patent system in the region. The protocol itself provides for several directions, including the features of the legal protection of Eurasian patents for industrial designs, the principles of its operation, the rights and obligations of applicants and rightholders, as well as the obligations and powers of the Eurasian Patent Organization (EAPO). In addition to Kazakhstan, Russia, Belarus, Armenia, Azerbaijan, Kyrgyzstan, Tajikistan and Turkmenistan are also among its member states.

“The advantage of the regional system for Kazakh applicants is the ability to apply to the Eurasian Patent Organization for simultaneous protection of industrial designs on the territory of eight states. This system would increase the level of protection of rights to industrial designs in the framework of trading activities in Eurasia and contributes to the increase in investment attractiveness for the countries participating in this system. A regional patent will expand opportunities for the domestic producers oriented to the Eurasian market,” said Marat Beketayev, Kazakh Minister of Justice.