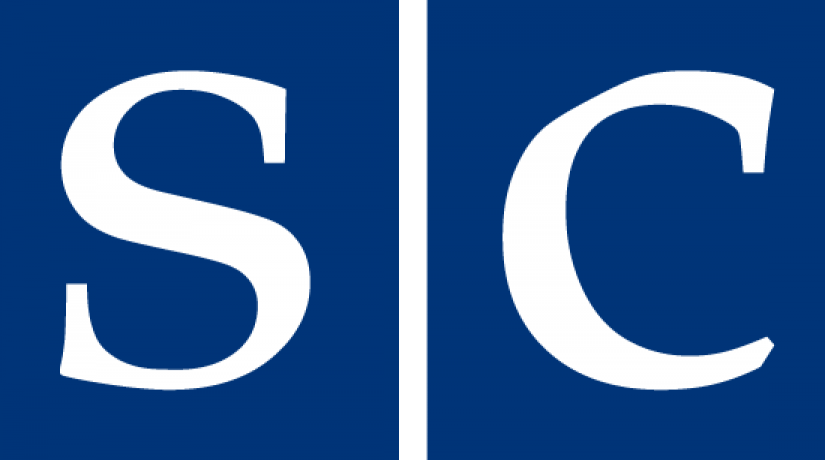 The ceremony took place at the headquarters of the Secretariat of the Organization in the Austrian capital.

During the conversation, Yrjola highly appreciated the cooperation of Kazakhstan with the OSCE and expressed confidence in the further strengthening of the partnership, Kazakhstan’s Foreign Ministry said in a press statement. According to the OSCE representative, Kazakhstan plays an important role in the activities of the Organization and is one of its active participants.

In turn, Umarov noted the key work of the OSCE in all three dimensions and confirmed the high level of cooperation between the country and the Organization, the statement read. The Kazakh diplomat informed of the ongoing reforms in Kazakhstan in various spheres of public life. He also expressed the hope that the OSCE Observer Mission will take an active part in the upcoming parliamentary elections to the Majilis on January 10, 2021.

The Permanent Representative of Kazakhstan highlighted that Kazakhstan stands for the development of new forms of cooperation with the OSCE, based on the successful experience of almost three decades of membership in the Organization, as well as the presence of the OSCE mission in the country since 1998, the statement read.

The interlocutors also discussed the relevant issues on the agenda, the role of the OSCE in solving regional problems and intensifying international efforts in the socio-economic development of Central Asian countries.