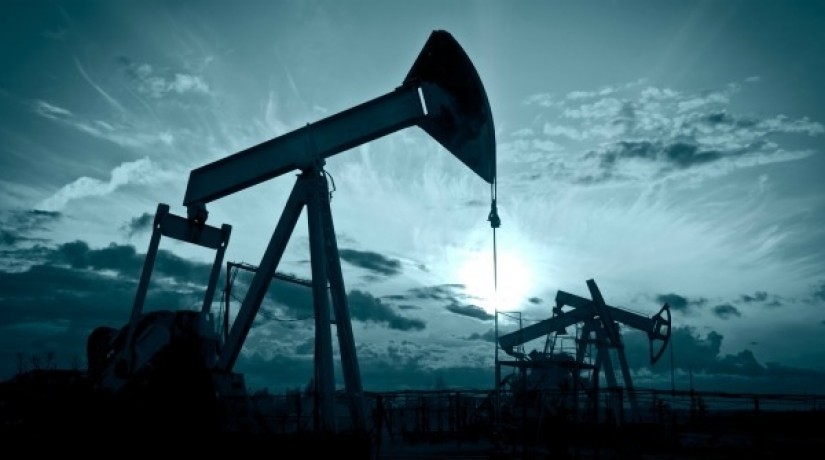 The International Energy Agency cut its 2020 oil demand forecast on Thursday and said reduced air travel because of the COVID-19 pandemic would lower global oil consumption this year by 8.1 million barrels per day (bpd).

The Organization of the Petroleum Exporting Countries (OPEC) also said on Wednesday that world oil demand will fall by 9.06 million bpd this year, more than the 8.95 million bpd decline expected a month ago.

Russian Energy Minister Alexander Novak said on Thursday he did not expect any hasty decisions on output cuts when a monitoring committee of OPEC and its allies, known as OPEC+, meets next week as the oil market has been stable.

Last month OPEC+ eased the cuts to around to 7.7 million bpd until December from a previous reduction of 9.7 million bpd, reflecting a gradual improvement in global oil demand.

Oil prices have been range-bound since mid-June with Brent trading between $40 and $46 per barrel, and WTI between $37 and $43.

“The market moved from chronic oversupply in April-May to a deficit by June,” said Ehsan Khoman, head of MENA research and strategy at MUFG. “The underlying oil market deficit is becoming more evident and, along with a broader reflation narrative, is keeping oil prices on an even keel.”

Markets are still awaiting a breakthrough on a U.S. stimulus package and keeping watch on frayed U.S.-China ties ahead of trade talks on Aug. 15.