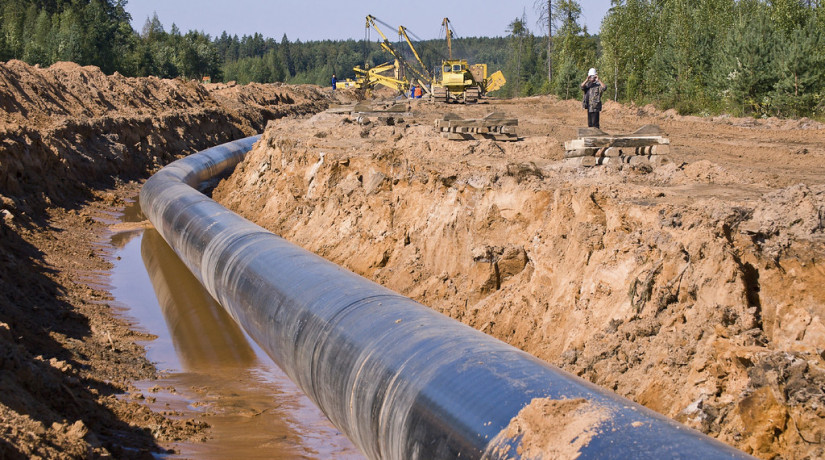 Almaty. February 24. Information Center - Russia has increased gas supplies via an alternative transit route to Kazakhstan after an explosion on a gas pipeline in the Orenburg region, the energy ministry said, adding that gas transit further to Ukraine was not affected, Zawya reports citing Reuters.

The Soyuz pipeline, launched in 1980, starts in Russia, crosses to Kazakhstan, returns to Russia and then runs to Ukraine where it connects with other routes which ship gas to Europe.

The Russian energy ministry said on Tuesday that a fall in pipeline pressure had been identified in the Orenburg-Novopskov pipeline and that a segment of the pipeline had been shut off in the morning. No one had been hurt, it added

As a result, gas transit to Kazakhstan has been suspended and Russia has increased supplies via another route while reserve capacities were used to supply customers, the ministry said.

"The damaged gas pipeline is not connected with Ukrainian gas transit route," the ministry said in an e-mailed reply to a Reuters request. The Orenburg regional government said separately that a spur, not the main pipeline, was affected.

Repairs may take two days, the regional government added in a statement.

The Kazakh energy ministry said separately that supplies from the Orenburg gas processing plant, which imports, processes and then sends back gas from Kazakhstan's Karachaganak gas field, were also suspended.