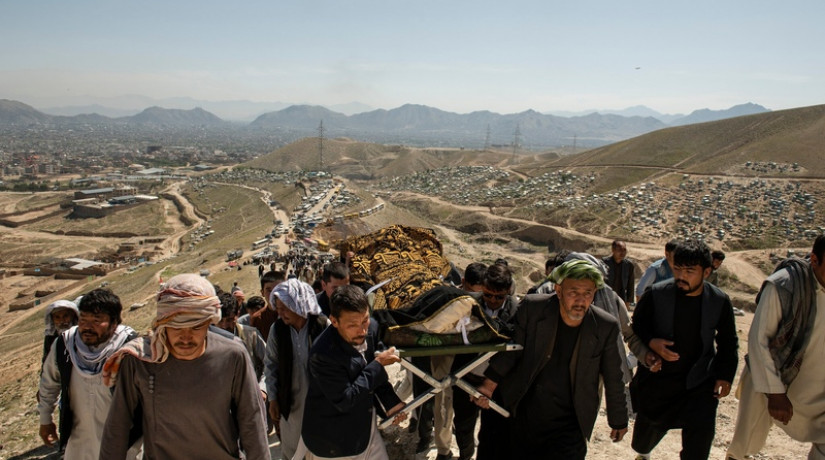 Tokayev's telegram reads that he was deeply saddened to learn about the terrorist attacks in Puli Alam of Logar province and Kabul.

President Ashraf Ghani announced the day of mourning on May 11 over the death of 105 students in recent terrorist attacks in the capital Kabul and the eastern Logar province.

The death toll from Saturday’s bomb attack on a girls’ school in Kabul surged to 80. Violence has escalated in Afghanistan as American troops have started leaving after US President Joe Biden announced plans for a complete withdrawal by this September.

The government blamed the Taliban for the back-to-back blasts, the Taliban denied involvement.

The attack in Logar on April 30 was a car bombing that targeted a hostel where students were preparing for a university entrance test. The Taliban did not claim or deny responsibility for the blast that killed 25 students.