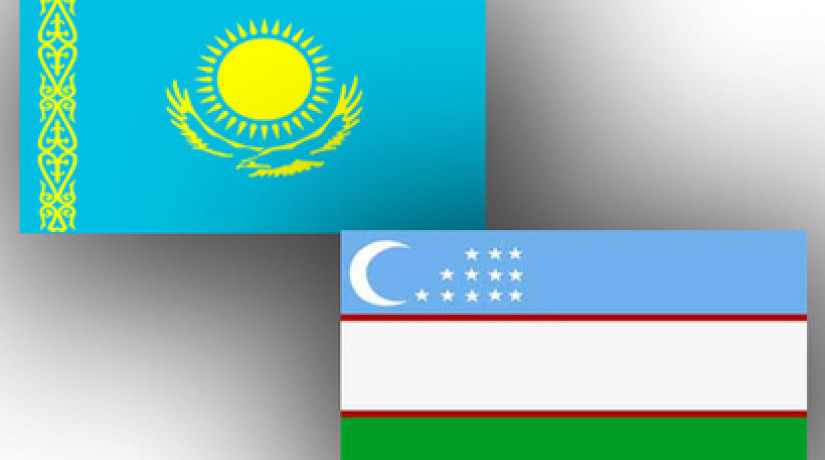 Almaty. February 26. Information Center - Uzbekistan and Kazakhstan are preparing for demarcation of the border section within Uzbekistan’s Syrdarya region and Kazakhstan’s Turkestan region, Trend reports referring to the Ministry of Foreign Affairs of Uzbekistan.

It is reported that a regular meeting of the Joint Uzbek-Kazakh demarcation commission with the participation of the government delegations ofUzbekistanandKazakhstanhas ended inTashkent.

On February 18-24, the parties continued preparing the final documents for the demarcation of the border for a section within the Syrdarya region ofUzbekistan, bordering on theTurkestanregion ofKazakhstan.

During the meeting of the commission, a field survey of certain sections of the interstate border within theTashkentand Jizzakh regions ofUzbekistanwas carried out, bordering on theTurkestanregion ofKazakhstan.

It was noted that the next meeting on discussion of demarcation of the mentioned sections is scheduled for March inKazakhstan.

Earlier it was reported that negotiations withUzbekistanandTajikistanon the border demarcation would resume in the first ten days of March.