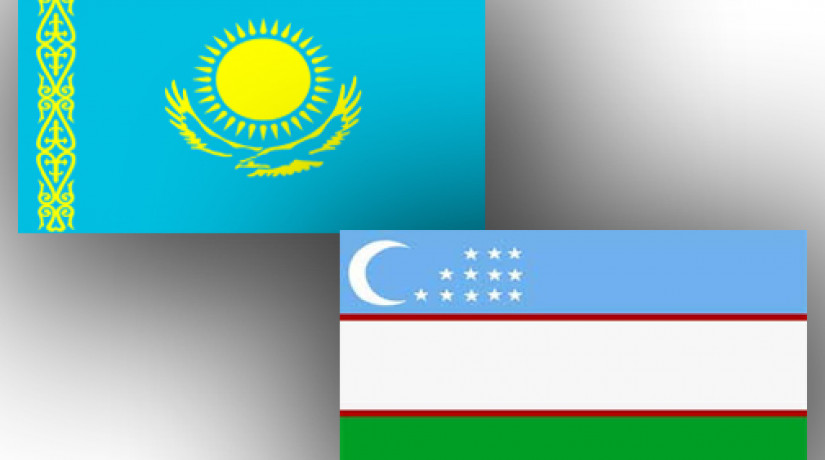 Almaty. February 19. Information Center - Uzbekistan and Kazakhstan discussed the current state and prospects for the further development of the Uzbek-Kazakh relations of strategic partnership, Trend reports with reference to the Ministry of Foreign Affairs of Uzbekistan.

On February 18, 2021, the Minister of Foreign Affairs of Uzbekistan Abdulaziz Kamilov, who arrived in Nur-Sultan on a working visit, was received by the President of Kazakhstan Kassym-Jomart Tokayev.

The parties also discussed the current state and prospects for the further development of the Uzbek-Kazakh relations of strategic partnership.

Particular attention at the meeting was paid to the development and implementation of joint programs and projects aimed at increasing the indicators of trade, expanding industrial cooperation, enhancing direct contacts between business entities and regions, and holding cultural and humanitarian events.

In addition, the sides exchanged views on the current situation in Central Asia, opportunities for further expansion and deepening of regional cooperation, as well as plans for joint entry into new promising markets.