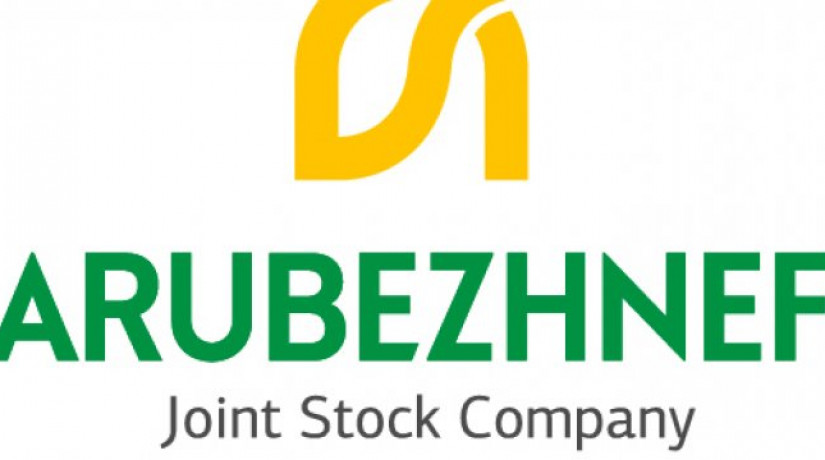 Almaty. October 14. Information Center - Zarubezhneft is in talks with the authorities of Kazakhstan about joint projects for the development of onshore gas fields, the company’s CEO Sergey Kudryashov told reporters on the sidelines of the Russian Energy Week, TASS reports.

"[It concerns] onshore [fields], and these are not exploration projects but the ones with already discovered reserves. It is about developing those reserves," he said.

Kudryashov specified that it concerns the development of gas fields in Kazakhstan.

Zarubezhneft is a diversified oil and gas holding. The Russian Federation is its sole shareholder. The company holds 13 hydrocarbons prospecting, exploration and production licenses in Russia and participates in development of the Kharyaga field within the production sharing agreement framework. Moreover, the company is involved in offshore production in Vietnam both in a joint venture with Vietsovpetro, its main production asset, and independently.

The international forum Russian Energy Week is a discussion platform in Russia aimed at discussing challenges and prospects of global energy development. In 2019, the Forum was attended by over 10,000 participants from Russia and 115 foreign states and territories. This year the conference is held on October 13 to 15, 2021 at the Manezh Central Exhibition Hall in Moscow.