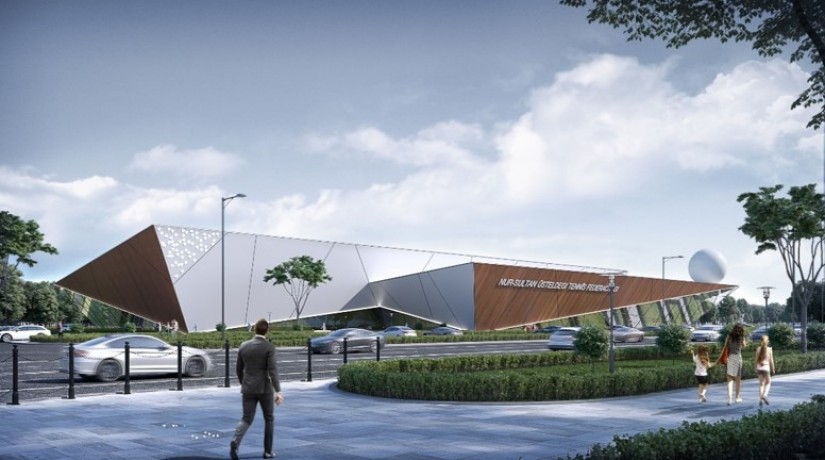 Almaty. January 21. Information Center - The year 2020 was harsh for many economies worldwide with capital cities everywhere going into lockdowns. For the Kazakh capital of Nur-Sultan, however, the last year has become a record one, as it attracted 1.1 trillion tenge (US$2.6 billion) of investments in 2020, according to the city’s press service, The Astana Times reports.

It is 20 percent more compared to 2019. Small businesses remain major investors in the city.

“During the quarantine period, for example, construction works were not suspended, but continued under strict sanitary regulations. In 2020, more than three million square metres of housing were built and commissioned in the capital, which is almost twice the size of what we had in2019,”said Yerlan Bekmurzaev, head of the city’s department of investment and business development.

All meetings of the regional council for investments are now held online. In 2020, there were 16 such meetings that approved over 110 projects, including in education, healthcare, industry, transport and logistics, sports, and housing.

“Due to the spread of coronavirus since last year, projects on the production of personal hygiene and personal protection products are in higher demand. A number of projects were supported in this area. Several enterprises decided to refocus their activities on the production of medical masks, and protective suits. We work with each investor individually,” said Bekmurzaev.

Astana Invest, a company tasked with attracting investments, has a regional front office that supports investors based on a one stop shop mechanism and across all stages of development.

According to Astana Invest, investors can be entitled to different state support mechanisms. One of them is an investment contract that may offer preferences, such as exemption from customs duties, corporate income tax and value added tax on the import of raw materials, as well as a full-scale state grant.