Kazakhstan Seeks to Attract $9.5 Billion in Agriculture Investment By 2025 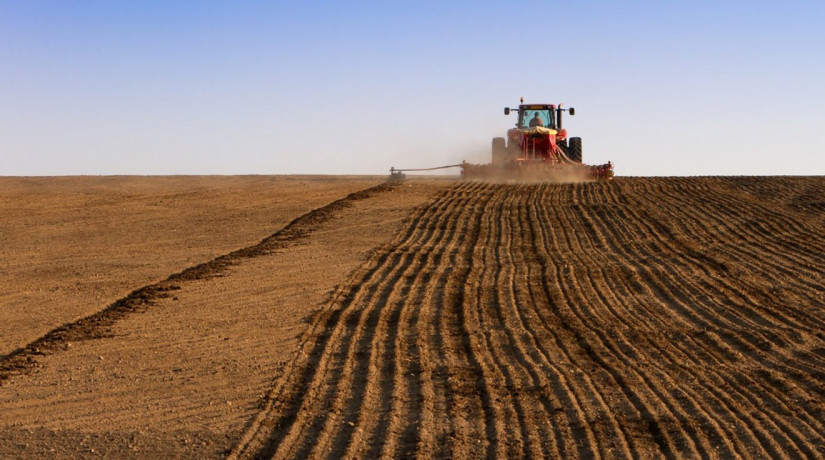 Overall, officials expect it will create up to 500,000 additional jobs.

Omarov outlined the priority tasks for the ministry. These include increasing the self-sufficiency of the domestic market with food products up to 80 percent, increasing incomes for one million rural residents, increasing labour productivity by two and a half, as well as doubling exports of processed products.

For each area, there is a specific pool of investment projects over the next three years, he added. Among them are 11 poultry farms with a total capacity of 191,000 tonnes and 14 new sausage and fish production facilities.

In 2020, eight poultry farms with a total capacity of 94,000 tonnes have been launched.

The ministry also plans to expand sugar and dairy production. 2020 saw the launch of 48 dairy farms, including 17 industrial facilities with a total capacity of 100,000 tonnes of milk a year.

The Almaty, Zhambyl and Turkestan regions as well as the city of Shymkent will also have their apple production increased to total area of6,600 hectares.

Omarov said the year 2020 showed positive dynamics with agriculture output increasing by 5.6 percent reaching 6.3 trillion tenge (US$15 billion). This has been the biggest increase within the Eurasian Economic Union compared to Armenia, Belarus, Kyrgyzstan, and Russia.

“With the coronavirus pandemic spreading around the world, there has been an increased general awareness of the role of agriculture in ensuring food security. Therefore, import substitution is a priority for Kazakhstan. The work planned by the ministry will help us address import dependence by 2024 and ensure the country’s food independence,” said Omarov.

The measures are part of the country’s effort to create seven large ecosystems to produce and process grains and oilseeds, fruit and vegetables, sugar, meat and milk.

Omarov said the state support measures will be expanded and procedures simplified.

There are also plans to expand lending opportunities to the agricultural sector through second-tier banks, the Development Bank of Kazakhstan and other loans through inclusion in the state support programs.

Omarov also said that this year the ministry will introduce counter obligations for businesses to increase the efficiency of state measures.