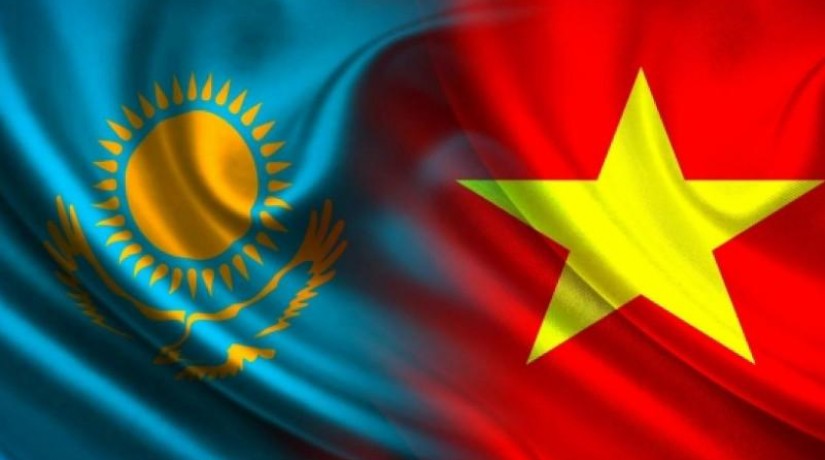 At the event held by the Majilis (a lower house of the Kazakh Parliament), participants discussed the role of the President of Kazakhstan Nursultan Nazarbayev in the formation and development of the legislative body of the country.

Nazarbayev led Kazakhstan in the first two decades of its independence. According to Majilis Chairperson Nurlan Nigmatulin, Nazarbayev played an exceptional role during all stages of Kazakhstan’s independence.

NA Vice Chairman Uong Chu Luu said President Nursultan Nazabayev has devoted his energy and attention to promoting cooperation between Kazakhstan and Vietnam. He has also laid the foundation for the fine diplomatic relationship between the two countries.

He assessed that the parliamentary cooperation between Vietnam - Kazakhstan in recent years has been constantly strengthened and well developed. The State and people of Vietnam always respect the precious support that the State and people of Kazakhstan gave during Vietnam’s fight for national independence in the past as well as in the current period of national construction.

Based on its foundation as a peace-loving country, Vietnam commits itself to be ready to expand its cooperation with Kazakhstan as well as with other countries in the region and around the world, contributing to maintaining stability, prosperity and development of nations and peoples on the basis of equality, mutual benefit, mutual respect, and respect for international law, he noted.