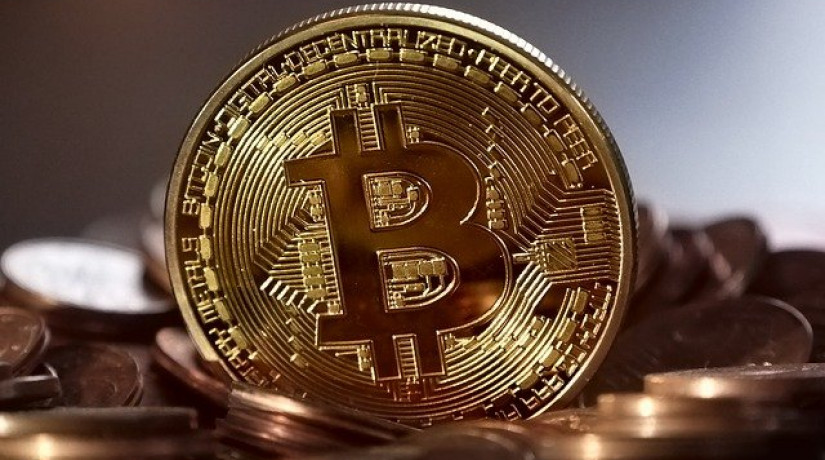 Almaty. October 5. Information Center - Kazakhstan, which accounts for the third-largest Bitcoin mining hash rate share after seeing a 6x spike in its share between Sept. 2019 and April 2021, is considering measures like surcharge and limiting energy use while Kyrgyzstan has already increased electricity tariffs for crypto miners, Crypto Exchange Guide reports.

After China’s ban on crypto mining, the hash rate of Bitcoin had fallen by 66% from 197.6 Th/s all-time high in mid-May. After bottoming out in late June, the hash rate has been slowly recovering and is now up 134% since then to be at 160 Th/s, a level mostly seen between February and April.

This recovery represents miners continuing to come back online while the People's Bank of China takes an even more strengthened regulatory stance against crypto.

Amidst all this, Kazakhstan is facing electricity shortages, and the government is blaming cryptocurrency mining.

In 2021, electricity consumption in the country has surged by 7% compared to last year, a government official revealed at a press conference, based on numbers released by the grid operator KEGOC.

The University of Cambridge had noted in a study this year that Kazakhstan’s share in the global bItcoin mining has increased six times in less than two years to capture the third-largest bitcoin hash rate.

While China's share of total Bitcoin mining power declined from 75.5% in September 2019 to 46% in April 2021 during the same period, the US’s share of the total Bitcoin hash rate increased from 4.1% to 16.8%, which sits at second place. The Russian Federation accounts for 6.8% share and Iran at 4.6%, claim fourth and fifth place respectively.

According to Energy Minister Magzum Mirzagaliev, this spike in demand is due to a growing number of data centers for crypto mining, who told local media that “this is a very big increase.”

“We need to make a number of decisions. First, we must be able to ensure that system operators have the right to limit or reduce the consumption primarily of mining data centers at a time when there may be a shortage of electricity.”

Mirzagaliev then went on to insist that Kazakhstan needs to develop its crypto mining sector. The head of the Ministry of Energy said there are “very good opportunities” for the industry, highlighting the country’s potential to expand the use of renewable energy.

Back in July, the government had decided to introduce a surcharge for the electricity used by miners. Other measures to deal with power shortages caused by miners include limiting the electricity consumption of existing mining data centers and suspending the connection of new crypto farms to the grid.

The government of Kyrgyzstan has already revised its electricity tariffs for crypto miners to “ensure the stable and reliable functioning of the energy sector.” But crypto mining entities are not the only ones affected; rather, they are just one of the 14 groups that include those in the gold mining industry and producers of alcoholic beverages.

Last year, the Ministry of Economics also proposed a 15% tax on the cost of electricity consumed to mine crypto, and the draft law further required those companies to apply for registration to operate legally in the country.