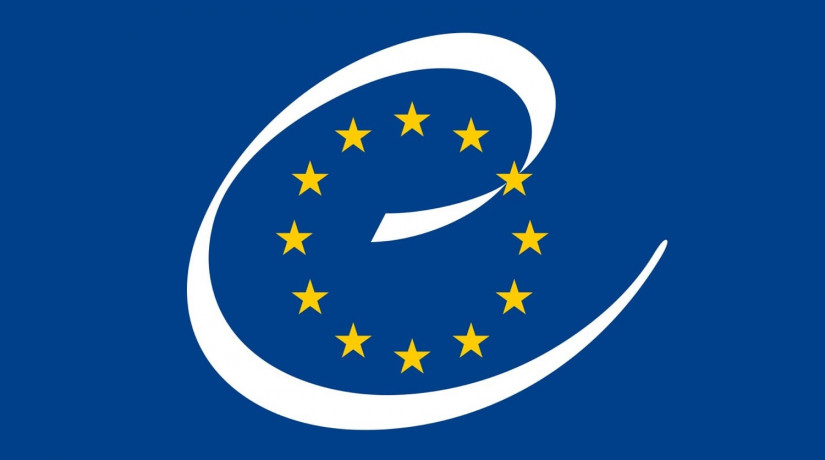 Almaty. October 4. Information Center - On 23 September 23 members of the Council of Europe's Parliamentary Assembly signed and presented a written declaration supportive of Kazakhstan and welcoming the country's action to abolish the death penalty, EU Reporter reports on Monday.

"We welcome the decision by the Kazakh authorities to abolish the death penalty entirely by signing the Second Optional Protocol to the International Covenant on Civil and Political Rights, aiming at the abolition of the death penalty.

We mostly welcome the statement of the President of Kazakhstan Kassym-Jomart Tokayev at the General Debate of the 75th session of the United Nations General Assembly where he underlined the strong position of the State to fulfil the fundamental right to life and human dignity and his decision to join the Second Optional Protocol.

We therefore call on Kazakhstan to follow the previously announced principles to build a democratically developed and human rights-oriented State."

This written declaration was signed by: