Kazakhstan takes steps to restrict the use of foreign social media 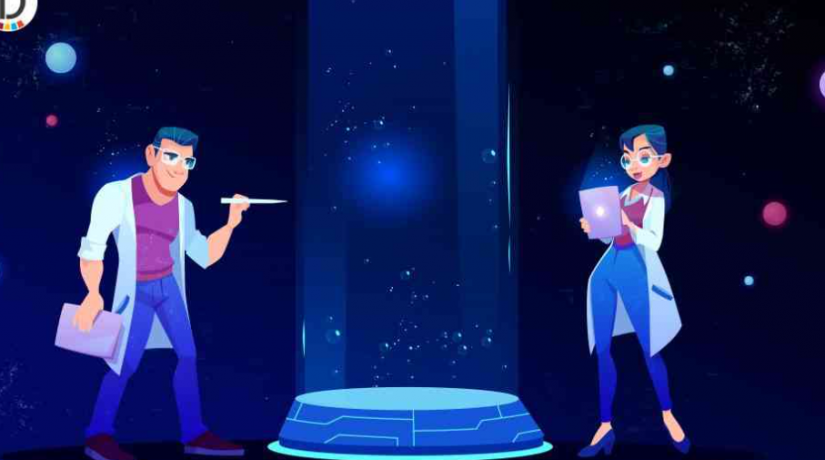 Almaty. September 16. Information Center - Once the bill is approved by the senate and the president, it will require the owners of such apps to register with authorities and open offices in the Central Asian nation, moves the government says will streamline the handling of official requests to remove illegal content, Bolly Inside reports.

The local offices must be headed by Kazakh citizens who will be personally responsible for removing illegal content – such as posts deemed to amount to cyberbullying – within 24 hours of being notified, according to the draft.

Kazakhstan’s parliament approved a bill on Wednesday requiring owners of foreign social media and messaging apps to set up offices in the country or risk being blocked as part of a campaign against cyberbullying. The draft law, which had passed its first reading in the lower house of parliament, focuses on protecting children’s rights but includes provisions regarding social media and messaging software, which some critics regard as a tool to censor online comment.

In July, the nation of 19 million briefly blocked access to Microsoft subsidiary LinkedIn’s website over what it said were online casino advertisements and fake accounts. It complained at the time that LinkedIn was ignoring its requests to clean up the content. However, critics say the law could instead be used to remove content inconvenient to those in power in major oil exporter Kazakhstan, once part of the Soviet Union.

(This story has not been edited by Our Editor Team and is generated from a Feed.)

“What children are these rules going to protect? Perhaps only those of MPs and civil servants – from investigations by journalists and bloggers,” Adil Jalilov, head of the Kazakh-based MediaNet journalism centre, wrote on Facebook.